Crypto asset markets have made another sustained move higher today posting a fresh five month high. Altcoins are leading the charge and these three are ahead of the pack.

Total crypto market capitalization is at its highest level since September 2019. A further $9 billion has flowed in overnight taking the figure to just below $280 billion.

Bitcoin has been making slow but steady gains as it inches towards the psychological $10k barrier but altcoins are having a bit of a resurgence at the moment with some performing much stronger than others.

These three altcoins are the top twenty’s top performers with triple digit gains so far in 2020 according to coinmarketcap.com. 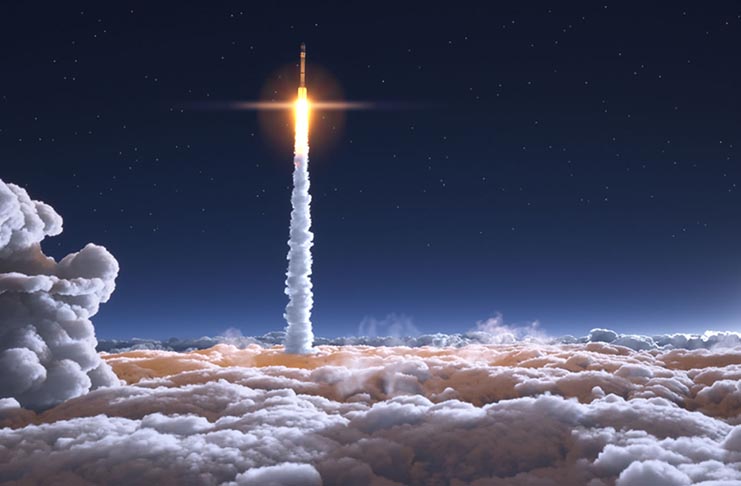 Love it or hate it, Bitcoin SV is one of the year’s top performing crypto assets so far. With a price just below $100 on New Year’s day, the Craig Wright spawned BTC offshoot has gained a whopping 200% to current levels.

From close to falling out of the top ten, it is now the fifth largest cryptocurrency by market cap which is currently around $5.5 billion.

BSV hit an all-time high this year of over $400 before retreating to current prices around $300 which is still triple what it was at the beginning of the year.

FOMO over Wright’s alleged Tulip Fund has driven momentum for this one along with the Genesis hard fork earlier this month.

This altcoin has also had a monumental year with a gain of 163% to date. ETC was priced at a lowly $4.50 at the beginning of the year and has since surged to just below $12.

An 18 month high was hit just a few days ago when Ethereum Classic surged to top $13. It has also moved up the market cap chart at is currently at 14th with just shy of $1.4 billion.

Network fundamentals are improving with all-time high hash rates and a successful Agartha hard fork. Additionally, Grayscale Investments has committed to funding the development of ETC for two more years.

The privacy-centric Dash is the third altcoin to notch up a triple-digit gain so far this year.

Priced at just $41 on New Year’s Day, Dash has surged a whopping 195% to current levels around $120. Prices are at a seven month high at the moment as this crypto asset keeps attracting investment.

Dash market cap has topped $1 billion again and it has moved up to 16th spot in the charts.

As reported by Micky earlier this month, Dash momentum has largely been driven by greater adoption in Latin America. A number of network improvements and wallet deployments have also improved the digital cash platform.

The other two top twenty altcoins with three-figure gains this year are Bitcoin Cash at 117%, and IOTA gaining 107%.

These will be the ones to watch as 2020 plays out.