After six years of waiting, finally, the Wild Sheep Studio releases new ‘Wild’ artwork on their website. This PS4 exclusive continues to excite the players even after its first release way back in 2014.

Wild Sheep Studios describes ‘Wild’ as an open-world adventure game. It has a touch of a survival game and animal simulator that is for PS4 only. It has been a long on-going project, and now the ‘Wild’ new artwork on the website is causing a stir among players.

This upcoming game is another brilliant creation of Michel Ancel. He is the mind behind Rayman and Beyond Good and Evil. It offers impressive artwork, and it is Ancel’s creation. 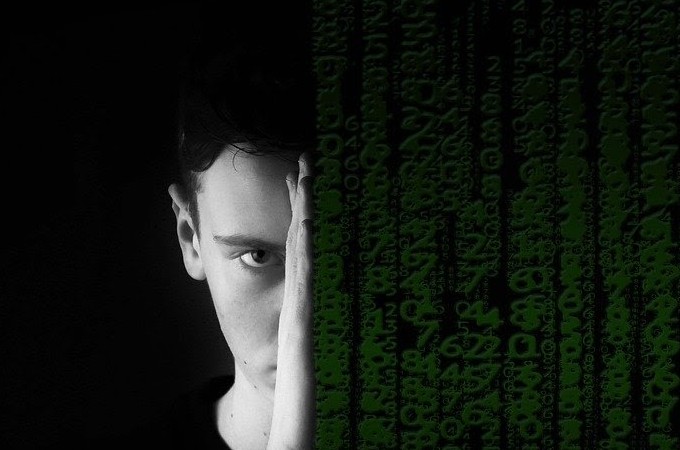 The first trailer was in 2014, and the second was in 2015. After that, it was a year of silence for many players who were waiting for the game. 2017 came and there were still no updates.

Sony Interactive Entertainment had its trademark for the ‘Wild‘ in 2019. An official announcement from them said that the game is still on-going. Yet, no new ‘Wild’ artworks were there to hype up the waiting fans.

A lot of players are giving up on seeing the new game. Since there were no further ‘Wild’ artworks to confirm that it is still coking, some players are hoping that it will reappear in PS5 exclusive.

But, two days ago, a new post from the developer’s website appears to be the concept art of the game. This new ‘Wild’ artwork is now getting the attention of many players. It also gives hope that this game will finally appear soon.

The players are still waiting for confirmation. PlayStation or Wild Sheep Studio is yet to post if this is a ‘Wild’ new artwork. As of now, there is no confirmation if this newly-released concept is for Wild. Fans are still waiting and even gamers who wrote off Wild a long time ago because of its lack of updates.

Meanwhile, Sony disrupts PlayStation 5 releases due to the pandemic. Other game developers are releasing free materials to help gamers this quarantine. The release of this PS4 exclusive is unknown to many. As there are no confirmations from the PlayStation and Sony, they can do nothing but wait.

Even Sony is limiting its supply of the PlayStation 5. It is to ensure that it meets the expectations of the tech giant.