Social media giant Facebook rattled regulatory cages when it announced plans for its Libra project earlier this year. Messaging platform Telegram has clear ambitions to win this particular race with the launch of GRAM, but will it hit the same brick wall?

Russian developed Telegram has revealed plans to launch its own crypto coin by October.

According to reports, the firm is forging ahead to get the jump on Facebook which has recently become bogged down in a regulatory quagmire.

The company held one of the industry’s largest ICOs in a private fundraising campaign in 2018.

With an estimated US$1.7 billion [AU$2.52 billion] raised by investors that had to commit $1 million to even be considered, it broke the mold.

Three of those investors have now revealed the plans to get the GRAM token launched in the next two months. 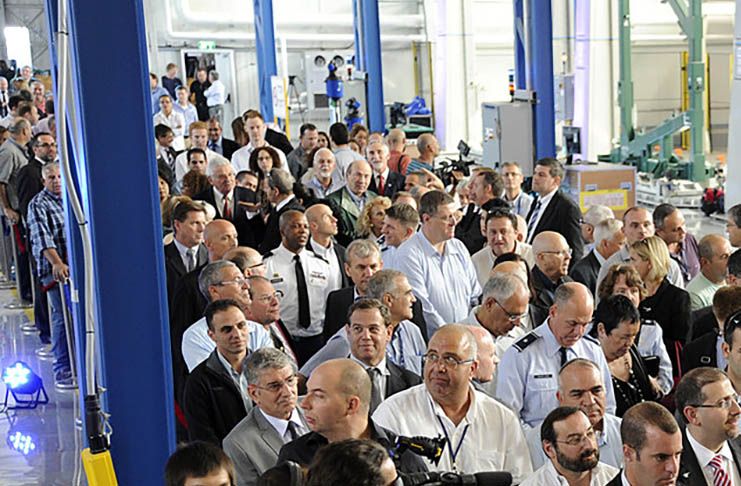 The company currently boasts over 300 million users on its messaging app which will be working in conjunction with cryptocurrency wallet provider Button Wallet.

The addition of crypto trading functionality, as well as its own token, appears to be following in the footsteps of Binance, which has recently launched a lending service.

“With all the fanfare surrounding Facebook’s Libra digital currency, there hasn’t been a way to explore digital assets without risk, until now with Button Wallet and the Telegram Open Network.”

Telegram users will be able to activate Button’s TON wallet and receive 6.6 GRAM tokens on the testnet for free.

The wallet also supports Bitcoin, Ethereum, and Litecoin, which could be a boon for those cryptocurrencies if even a fraction of the firm’s user base begins trading with alternative assets.

The primary concern lawmakers and politicians have with Facebook is centralization and its control over what could potentially be one of the world’s largest forms of finance.

Libra will be owned and controlled by billionaire Mark Zuckerberg and a consortium of US tech and finance giants.

Facebook has made its intentions quite public but the opposite is true for Telegram.

There is very little public information available for the GRAM token, its platform, and its operations.

Just like Libra, it will be highly centralized, posing no real threat to Bitcoin or other decentralized peer-to-peer currencies.

However, just like Libra, it could cause regulatory concerns over this lack of transparency.

The reaction from regulators is unlikely to be as vociferous simply because Telegram has around ten percent of the users that Facebook does.

The social media giant has its tendrils enmeshed in the lives of almost a third of the world’s population according to recent statistics.

Facebook owning and controlling a dollar-based digital currency would make it the biggest bank on the planet.

Unlike Facebook, Telegram is used primarily as a messaging platform rather than a source of ‘news’, which can clearly be manipulated.

Additionally, it has yet to be hit with the scandals, security breaches, and fines that have plagued Facebook over the past few years.

As the race for crypto supremacy heats up, major companies will be vying for the top spot and giving them digital money appears to be the largest carrot at the moment.