Home Gaming Will there be a ‘Fortnite’ World Cup this year?

Fortnite World Cup is one of the biggest e-sports events around. However, with the current COVID-19 situation, will Epic Games pursue one this year?

Things aren’t looking good for the Fortnite World Cup. The current global health crisis has halted every major sporting event in the world, including that of e-sports. Just recently, PlayerUnknown’s Battlegrounds was in the middle of their Global Series competition when the COVID-19 pandemic was announced.

This forced PUBG Corp. to stop the Global Series and issue $20,000 in compensation to each of the qualifying teams. 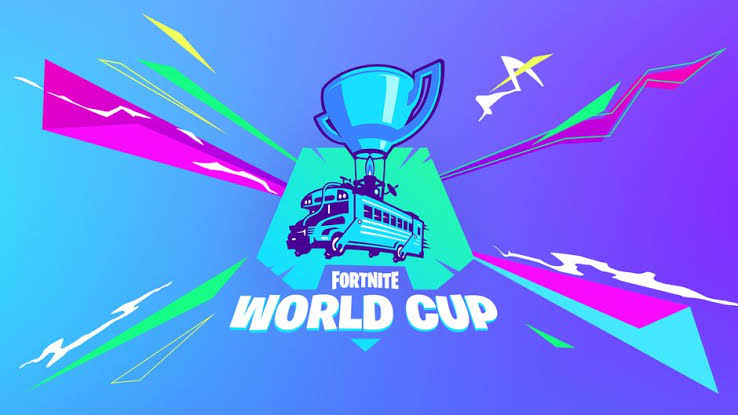 Epic Games has confirmed that there will be no Fortnite World Cup this year, which makes it the latest e-sports event to be canceled due to the pandemic. Epic made the announcement via Twitter while detailing their plans for Fortnite the rest of the year. Unfortunately, the World Cup won’t be part of those plans.

This isn’t at all surprising given the dangers posed by COVID-19 as well as the challenges imposed by a work-from-home setting in planning a huge event.

“For the rest of 2020, all Fortnite competitions will be held online. Due to the limitations of cross region online competition, there will not be a Fortnite World Cup in 2020,” the announcement read.

Physical Events – For the rest of 2020, all Fortnite competitions will be held online. Due to the limitations of cross region online competition, there will not be a Fortnite World Cup in 2020.

The company had revealed that they may be able to host another Fortnite World Cup completion in 2021. But as of yet, Epic is unsure when it would be ideal to host large in-person events.

Epic Games had planned the game’s World Cup competition to be held every year. Last year, the competition had prizes amounting to $40 million. The qualifiers alone had allocated a prize pool of $10 million while the remaining $30 million were up for grabs during the finals.

Just being able to participate in the finals guarantees at least $50,000 for each competitor. The winner from last year’s World Cup, 16-year-old Kyle “Bugha” Giersdorf, had won a whopping $3 million. Certainly, the event is lucrative for both the company and the participants.

A report published by Variety reveals that around two million people tuned in to the Fortnite World Cup competition.

Fortnite is on a roll

Fortnite fans don’t have to worry much about the World Cup’s cancellation because the game itself is releasing tons of content and events. Just recently, the game hosted an online Travis Scott concert which drew in a great number of players.

The virtual concert saw a virtual representation of Travis Scott performing some of his biggest hits and taking millions of players throughout the game’s maps. It only lasted for 10 minutes but it managed to draw in around 12 million players. The event set a new record for most players in a game.