Windows fans will have to sit and wait patiently for the release of the latest Windows 10 update. The rumored release date has been moved to May 28 instead of May 12.

Windows is set to release the biggest ever update on the Windows 10 platform. The update will feature several upgrades that will make older devices run faster, and will make newer devices run more efficiently.

Unfortunately, Windows 10 users will have to wait until between May 26 to 28 for the Windows 10 2004 update otherwise known as the Windows May 2020 Update.

The announcement was leaked by Windows itself in its Driver Shiproom Schedule. The delay was rumored to have been caused by the discovery of the zero-day exploit that needed patching. The troubles encountered in the discovery were big enough to push back the release date for a smoother release.

The news will not sit well with the fans that have been anticipating the release because of the exciting new features that Window will release. The first among which, is the newer version of Cortana. Users will now be able to write directly on the Cortana window.

The interface will be similar to any other chat threads wherein the flow will be conversational. The user simply has to type in the query, and Cortana will answer back with a chat bubble. The history of the queries will be saved on the window for back tracking.

Windows acknowledges that the search feature on the system is slow and ineffective. The giant software company has asked the help of developers, and got the answer. The developers said that the areas to improve on are ‘excessive disk and CPU usage, general performance issues, and low perceived value of the indexer.” 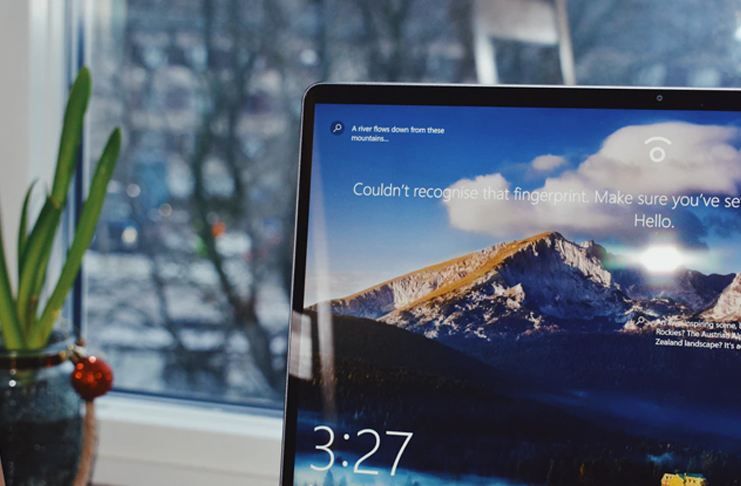 The company has gone to work on the new search feature. According to reports, the search bar will be smarter when it carries out its functions. For searches, the indexer will exclude common developer folders, and will not run during battery saving mode or during gaming mode.

Little updates that are wonders

Windows will also be releasing a feature that will allow its users to rename the multiple desktops that run on the screens. This way, users may collate their windows and not have to remember as to which desktop number they assigned specific windows tasks.

Additionally, Windows will also now allow a password less entry to users’ accounts. The feature will work similar to face detection and finger print unlock. The new Windows security will just ask every user on the desktop to sign in with a special pin code.