Microsoft is currently developing Windows 10X, a lightweight version of Windows 10. The operating system is created for laptops that counter Chromebooks. But how does the Windows 10X differ from ChromeOS?

Windows 10X rumors first came out when Microsoft launched the Surface Neo. It is a laptop with two screens that is first seen running regular Windows.

The Surface Duo was revealed to be running on Android when it was first shown. However, reports that Microsoft is creating a lighter version of Windows emerged after.

The company might have planned to put the new OS on a mobile device. But, it shifted its course and decided to produce the OS towards small laptops.

On the other hand, Chromebooks are abundant in the market today. It is a lightweight device that can run basic tasks such as web browsing and document creation.

Windows 10X devices target the same market. But there are significant differences between the two Softwares.

Microsoft has no official announcement yet. But here are some features that will arrive on the Windows 10X and how it differs with ChromeOS. 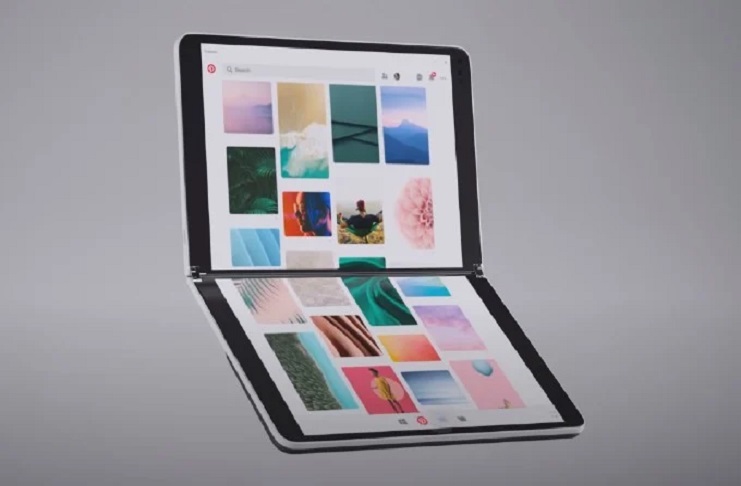 ChromeOS has been around for years. It is obvious that Microsoft took great features and implemented them on Windows 10X. Some of these features are minimal but improve the quality of life on these devices.

One example is the status tray and the taskbar. Windows 10X has a feature that opens up a control center in just one click. It even hides itself to prevent it from taking up screen space. ChromeOS has a similar feature.

Another one is the implementation of the app drawer. Android devices have an app drawer that houses all the installed applications.

Windows 10X has the same concept but combined with the regular Windows 10 start menu. Once open, it shows some tools and applications installed in a Windows-like manner.

Other changes include a true fullscreen implementation that hides the taskbar when in tablet mode. Attaching a keyboard reverts back to the laptop version.

ChromeOS is dependent on Google Apps in order to work. It relies on the Google Media Suite for every task available.

Word processing is done on Google Docs, while spreadsheets are done using Google Sheets. The point is, it needs a consistent internet connection in order to work.

However, it has improved through time and offline work is now available. The device works the same when not connected. Chromebooks then synchronizes everything once connected to the Internet.

Windows 10X is expected to work the same but with Office 365 taking care of productivity tasks.

Regular Windows focuses on internal storage for files, photos, and other things. The shift to a cloud-based platform is a huge change for Microsoft. But it is a great move. Now that 5G connectivity is reaching more people, the constant connectivity will not be a problem. 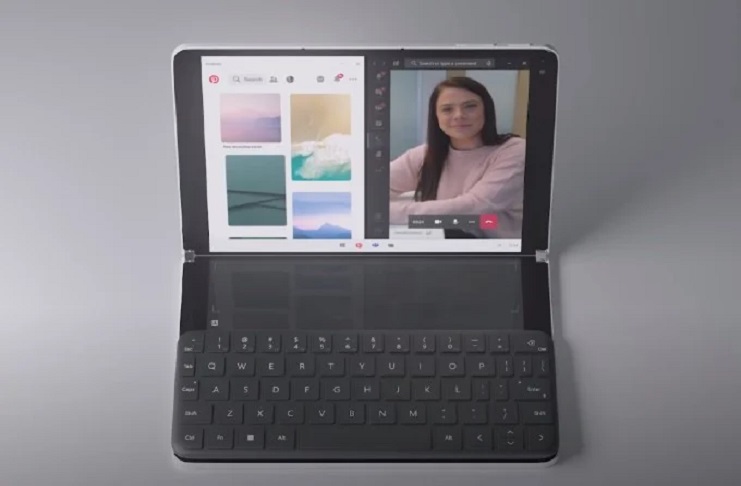 Legacy Windows or Linux apps do not run natively on ChromeOS. It uses a container to be able to run these types of software. The same is expected when Windows 10X comes out.

Containers are similar to emulators. It allows devices to run apps that are not native to it. These containers isolate applications and run them on a virtual box.

But what are the benefits of using containers?

Privacy and security are some of the advantages of containers. ChromeOS and Windows 10X are created to be a bulletproof OS that is hard to tamper with. When an application runs through a container, it has no access to the actual OS and other files on a device.

Running software that is not made for Chromebooks may use a lot of processing power to run. It may slow down the whole device. Containers help in preventing this from happening.

There is no confirmation if Windows 10X will add more features to its containers.

How is the development of Windows 10X going?

There are a few devices running Windows 10X as of the moment. Microsoft is still under development for the lightweight OS. Updates are arriving soon. Once it is polished and ready for mass consumption, more devices will appear.

Dual-display devices are the next batch of devices expected to run Windows 10X. Once that happens, the Chromebooks will have a hard time marketing itself.