Windows Task Manager is probably one of the most familiar apps for anyone running a Windows device. It is a one-stop app to monitor processes that are running on a computer.

Despite being out for 25 years, the Windows Task Manager is known to force close processes that are not working. However, there are tricks hidden in the program that everyone should know.

1. Ctrl + Alt + Delete is not the Windows Task Manager shortcut

The Ctrl + Alt + Delete is a widely known key combination for anyone who is using a computer. It launches the Task Manager quickly whenever a program stops working.

But, Plummer revealed that Ctrl + Shift + Esc does the same thing. It is a huge help whenever File Explorer is not working.

2. It works in reduced mode

The software can determine if resources are low. If that is the case, the Software opens up in reduced mode.

It will only run the necessary tabs depending on the problem encountered. For example, it will run the “processes” tab if it is the only one needed to keep the computer running.

Plummer said that it is the app is made to adapt depending on the problem encountered.

3. Reset Task Manager if it is not responding

There are instances wherein the Task Manager stops responding. The app can be reset by killing it.

Use the key combo Ctrl + Alt + Shift and restart the software to reset all internal settings. It works as a soft reboot to revert back to all working settings. 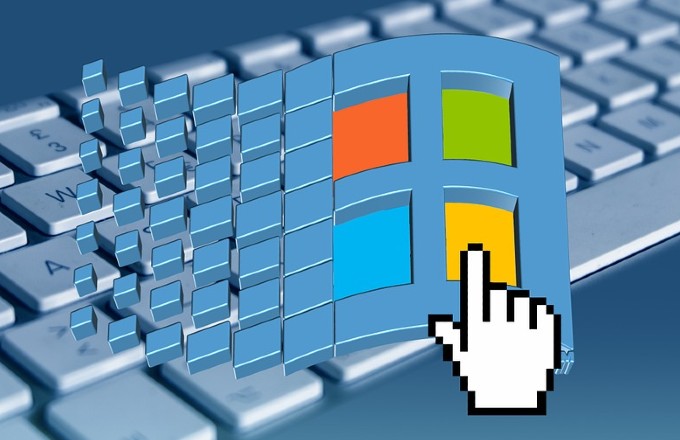 Title bars disappear from time to time. If the title bars are out, the graphs remain on the window. This might worry users who are not aware that it can be toggled on or off.

If the title bar is not visible, just double click on a blank space and it will revert back to normal mode.

Plummer said that the no-title bar mode was added to follow the NT clock. However, it is obvious that it scared people who were unaware of it.

There are times when the File Explorer goes out temporarily. It is impossible to open apps whenever it happens. But, it was revealed that Task Manager can open apps without opening the start menu.

Open the File tab on the upper left then click on “Run new task”. This opens up a window. Just type the name of the app and it will run. However, the name should be exact.

For example, users may type “cmd” to open up the command prompt.

6. Search processes online to determine what to close

One way to save processing power is to close background apps that are not needed. But, it is difficult to determine what processes are useful and what are not.

There is a quick trick to determine what an app can do. Just right click on the name of the app under processes. Click search online after. This will open a new Internet tab and the search results explain the purpose of the app.

7. It can kill everything

Plummer said that the Task Manager is made to kill every problem encountered. It is made that way.

If a Windows problem cannot be solved by a simple solution, the Task Manager escalates privilege until it is solved.

However, if a problem cannot be killed by it, then it means that the problem lies on the kernel level. This requires a different solution then.

These are seven of Windows Task Manager tricks worth remembering. Nobody knows when it will be useful, but these kinds of things are great to know.