One of the world’s most popular car manufacturers has deployed an Aussie start-up’s blockchain – but which one?

Ever hear of white label blockchain? Probably not, and that’s pretty much the point explains Roy Hui, founder of Melbourne blockchain company Pellar.

Pellar’s blockchain is currently in use by 21 companies around the world – including a household name Japanese automobile manufacturer that is consistently one of the top-selling brands.

“Our business is white labeling our technology to our customers so they can claim it as their own blockchain and provide services to their customer base,” he explained.

“We created ***** blockchain” Hui said, swearing Micky to secrecy. “Every time you do a service a record is created on the blockchain for the car.

“We’re hoping to introduce it across all of the Thailand (automotive) industry because it provides a lot of value to consumers.”

This week the company won Emerging Exporter of the Year in the Governor of Victoria Export Awards.

If Pellar was able to reveal its list of clients in Asia and Europe, it would be one of most talked about blockchain companies in Australia.

Apart from the massive auto manufacturer, there’s a payment processor in Malaysia that’s trying to become the new Mastercard, a Neo bank in Hong Kong, and Pellar has helped seven ICOs get off the ground.

“Our biggest use case is P2P payments, a consumer paying a merchant for coffee at a retailer, or sending money to a friend,” Hui said.

The company is also in negotiations with a large investment bank in Thailand that wants to use its blockchain to fractionalise assets and trade them.

One strategic partner they can mention is ATOS, a technology company providing IBM-style services to financial institutions in Europe.

The Melbourne company has just 16 staff in total – and 15 of them are devs.

“I make all the coffee,” laughs Hui.

Rather than develop and maintain their own blockchains, big companies buy a blockchain off the shelf, which is then tailored to their particular requirements before being released onto the marketplace under their own brand.

The wonderful thing from Pellar’s perspective is that it can create the one blockchain product and sell it to multiple customers, tinkering with it make it fit the business’s needs.

“I would say there’s about 50 (companies offering white label blockchain) – I don’t think many people are doing it,” Hui says.

The company is also forming a consortium of universities in Victoria, to license its just-launched product – educert.io – that puts university degrees on the blockchain.

“It allows universities to create an immutable digital record of your journalism degree for example, which is anti-forgery as opposed to paper-based.”

What are the advantages of White Label?

White label blockchain a nascent industry that’s only started to get off the ground in the past two or three years.

While crypto utopians tend to place their faith in totally decentralised blockchains, that isn’t as appealing for businesses.

Take Ethereum for example: As a business, you don’t know how much any given transaction will cost today, much less in 10 month’s time, which makes it tricky to plan annual budgets.

Able to process just a handful of transactions per second, and with a certain number of transactions failing, Ethereum isn’t suited to most businesses just yet, at least until the much anticipated ETH 2.0 is up and running.

So businesses turn to private, hybrid (private chains that interact with public chains for accountability), and permissioned blockchain networks. 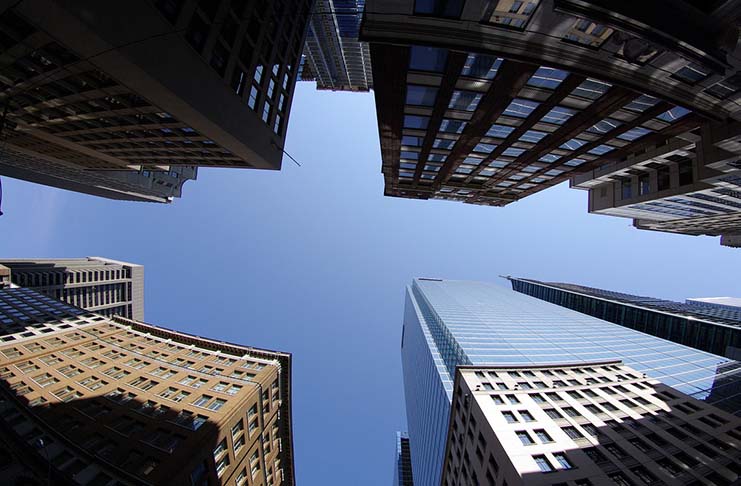 Pellar claims its blockchain is lightning fast, able to process 20,000 transactions per second, with all the transactions taking less than one second to go through.

In the case of a private blockchain, there isn’t the same level of trust as in a public blockchain, however, the company itself knows it can trust the data which can also be transparently accessed by the public.

And hybrid chains provide a sort of middle ground.

Pellar created the first version for a Korean company back in 2017 and has been improving and upgrading it since.

“I don’t really mind,” he says. “For us, it’s not about ego or press. I’ve had that with past businesses getting on the front page. Our primary objective is to build a business with sustainable revenue.

“We’re not trying to create statues of ourselves.”