Home Entertainment With season 3 delayed, what can people expect from Fortnite?

Last February 20, fans of Fortnite updated their game to season 2. A good two and a half months went by, and the game’s player base became stronger. With the lockdown situation the world faces right now, season 3’s release got delayed. What’s left to do in Fortnite while waiting?

Since its release, many quests have appeared along with the inclusion of Deadpool. Players can get the Merc’ with a mouth’s outfit through a series of weekly quests. If a player has a battle pass, they can get exclusive skins and emotes as well. All these come with an affordable price of 950 V-Bucks. Imagine getting Deadpool and more with nine dollars and fifty cents. Now that is a bang for the buck. 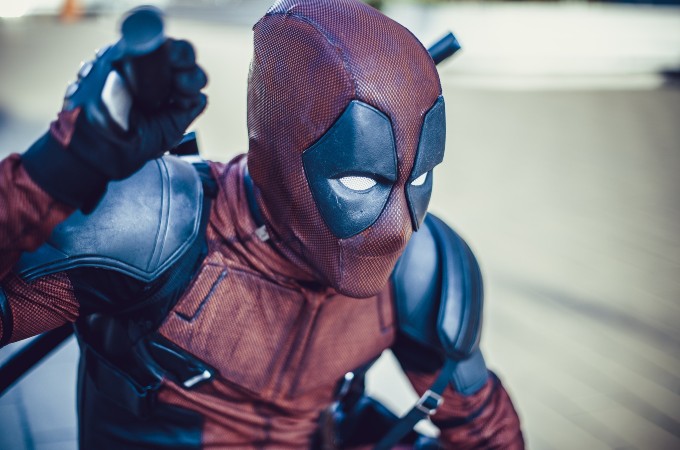 Aside from Deadpool (which many players want), players also unlock Maya and Meowscles. Cat people would love a cat character and with muscles to boot! Maya also comes with options for customization. Even Midas joins the fray here. It is important to note that a player must reach tier 100 first to unlock them.

Unlocking them has a time limit, though. These are only available until the season’s end, so players have to get a move on and unlock them now. Good thing that season 3 got delayed, so players still have more than a month to unlock them. A tentative release date for season 3 is June 4. Note that it can still change depending on the situation.

The planned release date for Fortnite’s season 3 was April 30. Because of the delay, players would do overtime challenges while waiting. At least, they still have things to do after completing the character challenges. Tiered tasks will challenge the player, and completing them will provide experience points. Of course, the higher tiered challenges reward more XP.

The player only needs to visit any of these places and hunt gnomes. They are pretty easy to beat. It only takes one smack from a pickax, and they’ll go down. Aside from fulfilling the kill count, players get some wood as well. Players will need to kill three gnomes, then seven, then finally, 15. Players will need to compete with other players for the gnomes. They respawn fast but operate on a first-come, first-serve basis.

Start doing those challenges now to get these skins and, of course, Deadpool!