Home Blockchain Millennials can finally buy property – a brick at a time on...

Millennials can finally afford to buy property, thanks to a new platform dividing apartments into 20 ‘bricklets’ which can then be freely traded.

International technology firm Lakeba Group is piloting the sale of two South Australian apartments ‘brick by brick’ using blockchain, ahead of a global roll-out in partnership with IBM.

Two apartments in Adelaide’s tallest residential building, Kodo, are the first to be ‘fractionalised’ and sold to investors in the form of ‘bricklets’.

The first residents in the $100 million, 30-storey building moved in recently.

Investors can then trade the bricklets on the bricklet.com.au, which is expected to launch operations within weeks.

Lakeba is currently in negotiations with every state and territory in Australia to enable the platform to go live across the country. 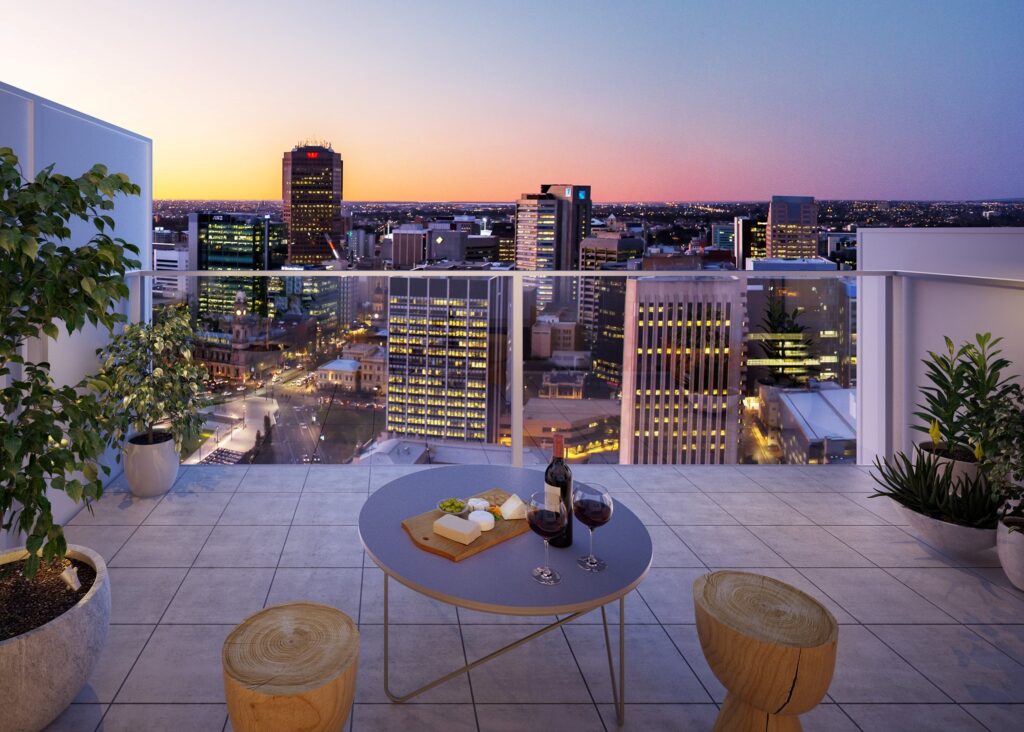 You still have to pay fees and charges though

Standard fees and charges, including stamp duty, transfer fees and conveyancing costs will 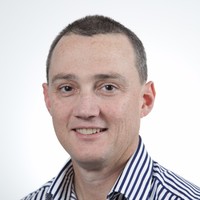 be applied to each bricklet pro rata  – so you’ll essentially pay a 20th of the normal costs every time one is traded.

Lakeba Group head of commercialisation Darren Younger said that if the idea takes off they’ll roll the platform out globally.

“Once we’ve proven it in Australia we’re definitely looking at taking it internationally to countries with Torrens title such as the UK, Singapore, Malaysia and Canada,” he said.

Torrens a what now?

Torrens title was first introduced by former SA Premier Sir Robert Richard Torrens in 1858, before it spread across the Commonwealth and around the world.

It is essentially a central land and property title registry recording ownership.

It prevents legal disputes that can occur with common law titles that sometimes require costly investigations to prove an unbroken line of ownership. 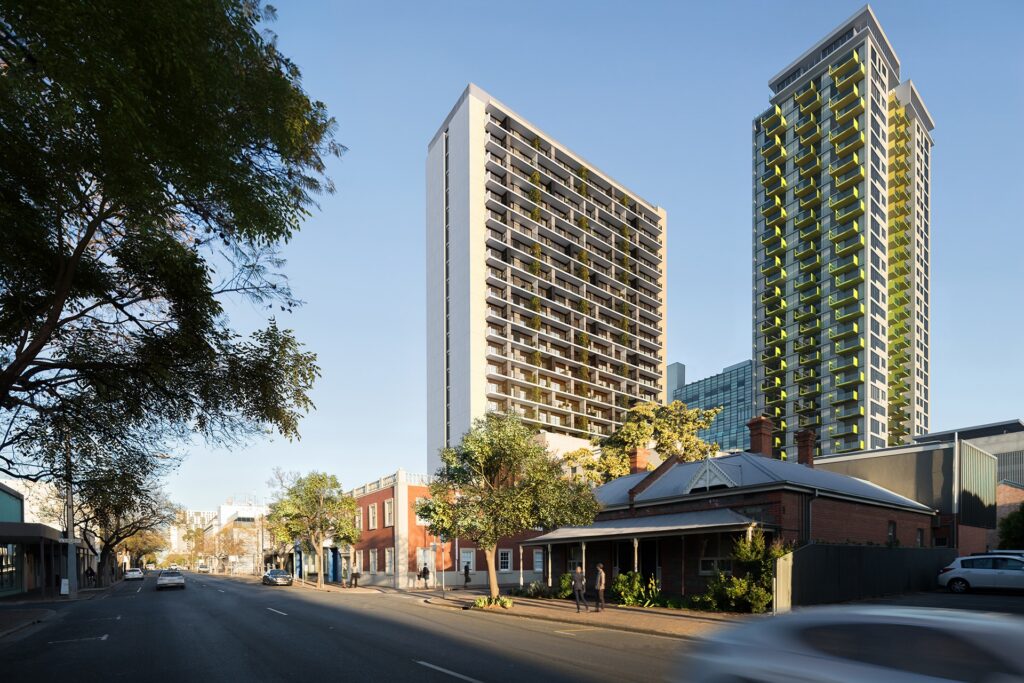 Investors who purchase a ‘bricklet’ will have their names recorded on the title, as well as recorded on a private blockchain to enable easier online trading of bricklets.

“We’re using a distributed ledger for the audit trail,” Younger said. “Once someone buys a bricklet it starts the audit trail and each time it’s onsold, it’s recorded on the blockchain.

“It’s about having more credibility and trust in the audit trail.”

The property is not ‘tokenised’ as such – rather its ‘fractionalised’ and ownership is recorded on blockchain.

Younger explained that each property’s valuation would be updated every 12 months, and investors able to set their own price within a percentage guideline when they wished to sell.

“We’re looking forward to launching the platform,” he said.

Younger cited Millennials, parents looking for investments for their children, along with SMSF owners looking to diversify their property investments, as key markets. 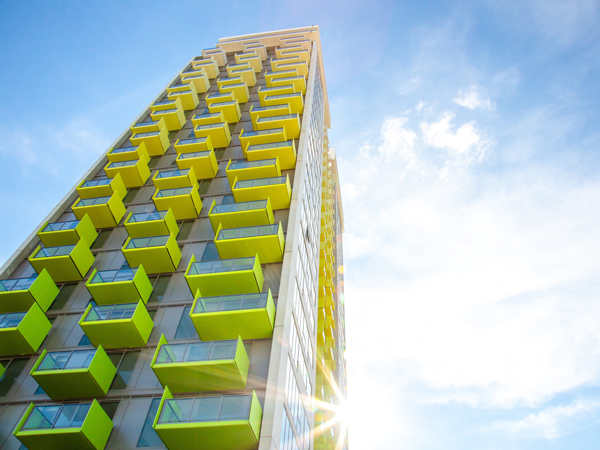 Younger said Lakeba had discussed the issue with the SA Government representatives at the Global Blockchain Summit.

The company worked closely with the Land Registry in SA and other government officials, as a key requirement of the scheme required amending titles to enable 20 names to be added.

SA Minister for Trade, Tourism and Investment David Ridgway said it was an exciting innovation.

“Australians will potentially be able to become investors in property for as little as $25,000 – directly holding the fragment of the property deed rather than investing in a trust, financial product, or other intermediary platform, he said.

“It’s exciting to see a company like Lakeba Group utilise blockchain to set up what could possibly be a globally significant service from right here in Adelaide.