Home Gaming ‘World of Warcraft: Shadowlands’ could be getting an auto-battler ‘Adventure System’

Is World of Warcraft getting an all-new auto-battler in its newest expansion, Shadowlands? The evidence says so.

The Warcraft franchise wouldn’t have lasted 25 years if it didn’t bring something new to the table every so often. For over two decades, the franchise had made numerous hits and miss when it comes to features, but for the World of Warcraft: Shadowlands expansion, Blizzard is taking a page off of Hearthstone’s book.

In 2014, when the Warlords of Draenor expansion was released, it came with a new “missions table” feature that aimed to keep players engaged even when they’re not playing the game. The missions table was a good place for players to earn bonuses, and the feature was continued in later expansions. 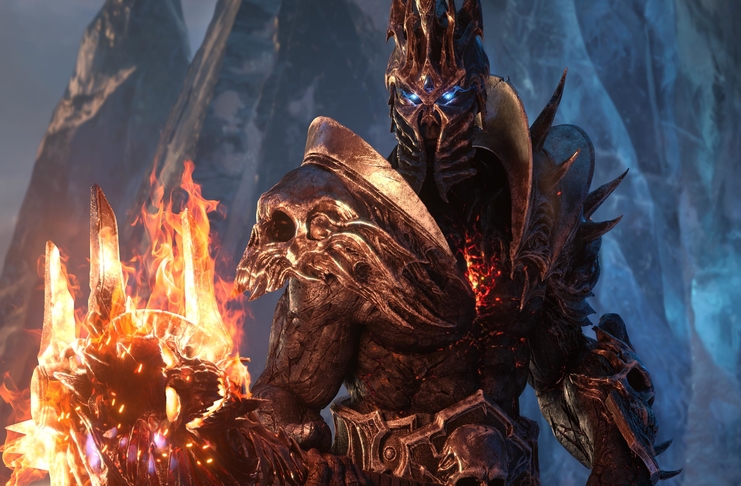 Fast-forward to 2016, Blizzard took the feature a bit further when they released a mobile app that allowed players to send followers on missions without using their PCs. With the new Shadowlands expansion, however, it is rumored that Blizzard would be introducing a new auto-battler feature for missions.

According to a recent data-mine session on MMO Champion, a new auto battler feature called “Adventures System” could possibly be added to the Shadowlands expansion. While it is said that the system is still “heavily in development,” it will still make use of the follower and missions theme but also integrate an auto-battler in a player-vs-player system.

Players would basically choose five allies that will battle against enemy forces in a mission. Counter threats will still be available, and there will also be a combat log that would entail the details of the battles.

The auto-battler system would feature WOW characters from the ever-familiar Shandris Feathermoon to the all-new General Draven of the Shadowlands expansion as followers. Some characters, like the two mentioned, will have three attacks, but most will have two.

The data-mine also details various positions for followers and enemies as well as a range of animations for character actions.

Not set in stone

While the missions table feature would definitely make a return in some way, there is still a big chance the Blizzard would drop the supposed “Adventures System” if it doesn’t work well with the expansion. So far, screenshots and images are yet to be seen of this rumored feature.

Ion Hazzikostas, the game director of World of Warcraft, had even warned players that some features could be scrapped if things don’t go well in the alpha-testing phase of Shadowlands. Furthermore, there is also a chance that the information mined was actually scrapped data.

Here’s to hoping the auto-battler makes it to the expansion. Meanwhile, the alpha phase of the Shadowlands expansion had already begun testing last week. So far, the first testing phase is by invitation only. When the beta phase begins, more players could be invited.

So far, no exact release date has been announced for Shadowland, but Blizzard previously announced that it would be launched sometime this year.