World of Warcraft is gearing up for massive new Shadowlands expansion as closed alpha is all set to begin this week.

The eighth expansion of the massively popular MMORPG World of Warcraft will not launch until sometime this summer. However, lucky players may soon get a first glimpse of the Shadowlands expansion as Blizzard begins its closed-alpha testing.

The announcement was made by WOW director Ion Hazzikostas, who explained what players can expect to see when the closed alpha begins.

Players looking to be part of the alpha phase of Shadowlands will need an invitation to do so. In fact, invitations will be rolling out this week but not just anyone can be selected to participate. The invitations will only be sent to a select group of people, specifically long-time active World of Warcraft players of good reputation.

While not everyone will be eligible to participate in the alpha, the testing itself provides players a good data mining opportunity and discover details that are yet to be revealed.

Because Shadowlands is still in its alpha phase, players would only be limited to explore the Bastion starting zone and its dungeon, the Necrotic Wake. However, as the testing goes on, players can also expect to see new zones being added such as Torghast and the Tower of the Damned. 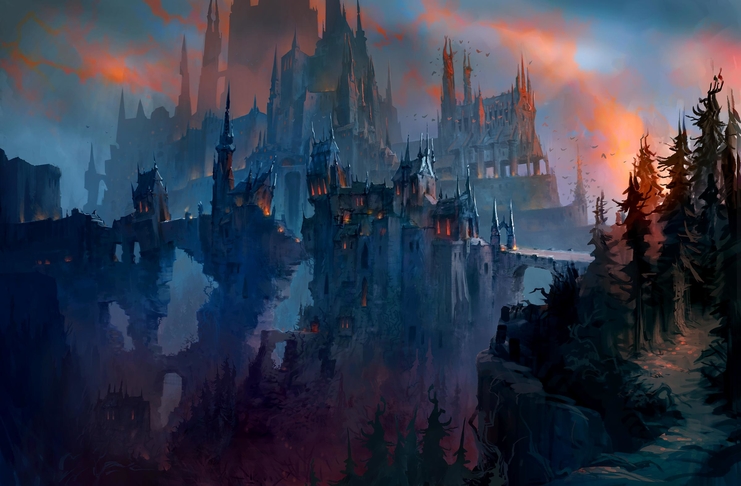 How long will the alpha last?

As previously mentioned, new zones and features of the Shadowlands will be added over time. There’s no saying how long the alpha testing would last but when most of the zones and features are released, the system would wipe out the servers to pave way for the beta phase.

When the beta phase begins, more people would be invited to join.

One of the biggest complaints players have with the current expansion, Battle for Azeroth, is that classes are too streamlined or stripped which can hurt the overall gaming experience. But with the launching of Shadowlands, players can expect a number of changes made to character classes.

Learn more about the updates coming to your favorite classes in Shadowlands – including our overall goals, some cool new (and returning!) powers, and key changes to abilities and talents.

According to Blizzard, character classes will be enhanced by either of the following ways: establishing an ability standard for all specifications and bringing back abilities from older expansions that had been previously discarded.

On the latter, a good example would be how Frost Death Knights, Windwalker Monks, and Brewmaster Monks will once again be able to wield either one two-handed weapon or two one-handed weapons. Also, Warlock curses are expected to make a triumphant return.

In Shadowlands, Blizzard promises to focus on enhancing class through specialization and not by narrowing down its toolset. These changes, however, are not yet set in stone as Shadowlands is still only its alpha phase. Players can hope to see more updates as the testing continues.

Images and video courtesy of Blizzard/WorldofWarcraft