Home Blockchain Cryptocurrency The world’s craziest Bitcoin predictions (and why they might not be so... 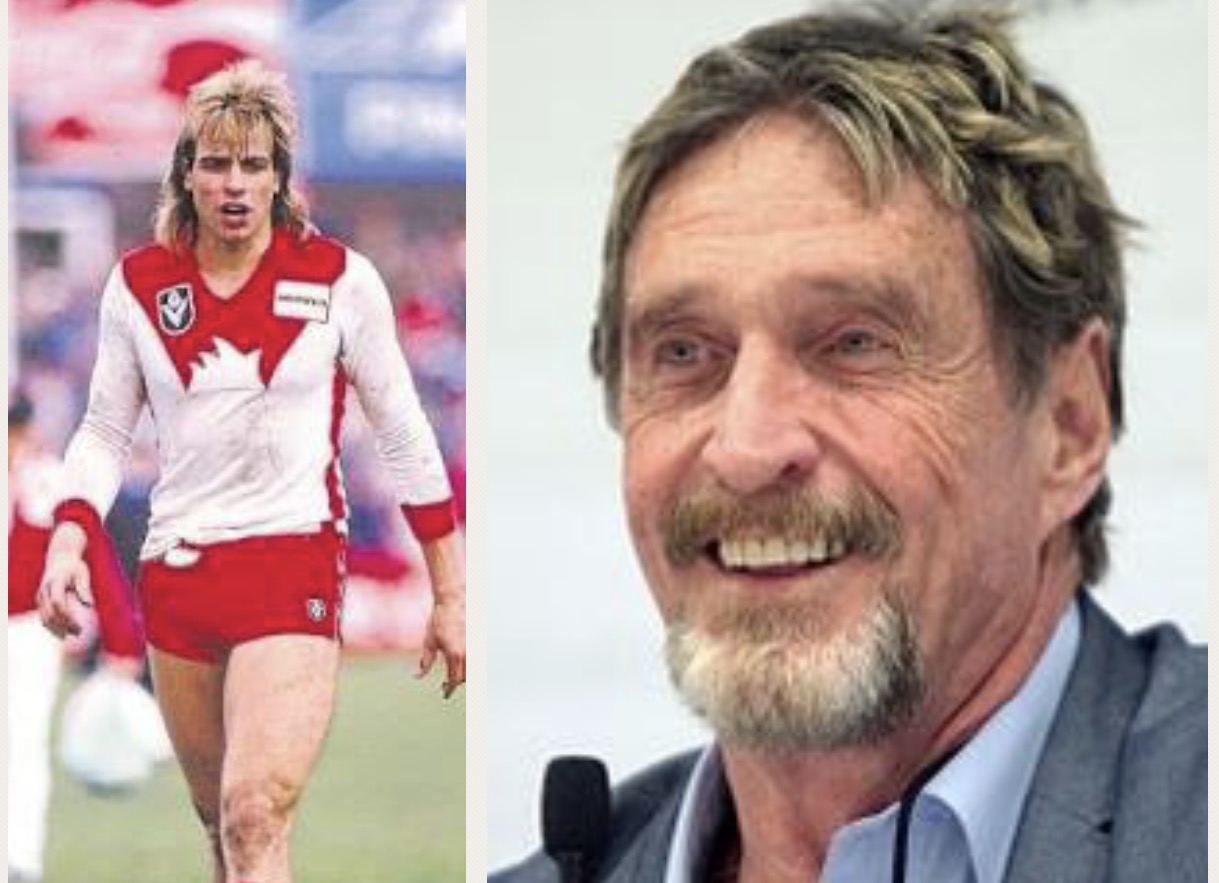 Could the price of Bitcoin reach $1M USD? What will it be at the end of this year? Let’s face it – if nothing else – they’re fun topics to explore.

At Micky, we have compiled a list of some of the wildest Bitcoin predictions out there, but as you’ll see they’re not necessarily predictions we shouldn’t take seriously.

Fundstrat’s Tom Lee is a Wall Street veteran who was J.P. Morgan’s Chief Equity Strategist from 2007 to 2014, so his Bitcoin predictions deserve some attention.

This month, Mr Lee told CNBC Bitcoin could reach $25,000 in eight months and added that his firm was “confident” about the prediction.

Mr Draper was an early investor in the internet and his predictions have previously proven amazingly accurate.

When Bitcoin was $300 he estimated that within three years it would hit $10,000 and it was three years to the day that Bitcoin cracked five figures for the first time.

When asked during a recent debate how the cryptocurrency compared to his extremely profitable investments in Tesla, Skype and Hotmail, Draper said Bitcoin will be “bigger than all of those combined.”

Not since Warwick Capper took to the field for the Sydney Swans in a pair of size 28 shorts has anyone shown such a blatant disregard for their genitalia as John McAfee.

The antivirus pioneer turned cryptocurrency celebrity has made the bold claim that he will eat his own penis if Bitcoin doesn’t reach $1M USD by 2020.

When asked during the early 2017 market downturn whether he’s concerned for his manhood, he replied “I don’t make bets I can lose.”

The market has since started bouncing back.

Kay Van-Petersen, an analyst at Saxo Bank, has been on the money with his previous  Bitcoin predictions and forecast the massive spike late in 2017.

“We have still not seen the full effect of the futures contracts,” Van-Petersen said.

In its April 2018 newsletter its CEO Dan Morehead said he “rarely (has) such a strong conviction on timing. A wall of institutional money will drive the markets much higher.”

According to Mr Morehead “we’re in the first innings of a multi-decade trade.”

This article was published for entertainment purposes only and should not be considered financial advice. In fact, Micky recent published an article about how 95% percent of cryptocurrency predictions are likely to fail! You can read it here.