Wraith: The Oblivion – Afterlife is an expansion of the World of Darkness universe, which is an expansive dark fantasy world. The game is a first-person VR horror title.

Also, Fast Travel Games is creating a pervasive universe around their World of Darkness titles. The game itself is a sister title to the upcoming Vampire: The Masquerade – Bloodlines 2.

Afterlife will be a self-contained world of horror

Many of the tabletop RPG games from Fast Travel are wide and sprawling. They encroach a wide-swathe of lore, which is important for its genre. The video game version of The Oblivion, however, is going away from this rule of thumb.

Afterlife is looking towards a self-contained world, with the events of the game happening entirely inside the mansion. The announcement trailer does not do itself any favors.

The trailer was too short for its good, so it’s hard to derive anything out of it. In the TRPG version of the game, players take on the role of a recently-deceased person. From there, the players need to uncover the obscurities of life after death.

The video game does not drop any clues on how the video game ruminates about the next life. Gameplay details and everything else is sparse, but some hints will likely come from Erik Odeldahl, the game’s creative director. 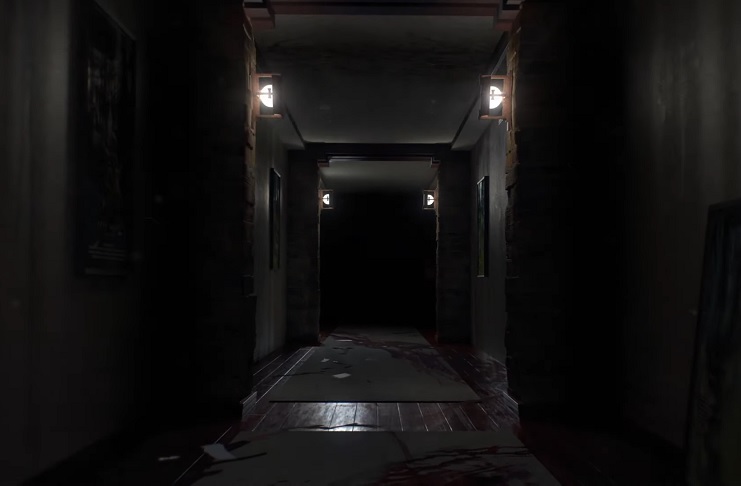 In a press release, Odeldahl noted the influence of some horror titles on Wraith: The Oblivion – Afterlife.

“I am a massive fan of games like Amnesia: The Dark Descent and Alien: Isolation, and have always felt that the kind of narrative-driven, exploration-focused horror these titles deliver would be perfect for VR,” said Odeldahl.

“To make such a game in the World of Darkness setting, specifically the rich and mystical world of Wraith: The Oblivion, is really a dream come true for me, and I cannot wait to share more details about it!”

This hint tells fans that the game will likely focus on exploration horror. The first person perspective through VR will come a long way for the horror title.

For the Wraith: The Oblivion – Afterlife, there is a massive gameplay video in the works. The trailer will show up on Gamescom, which will start on August 27. The game will come out for all VR platforms on its day of release.