Xbox co-creator Rob Wyatt has sued Atari for failing to settle his payment regarding the design work he did for the upcoming Atari VCS console.

Rob Wyatt, one of the creators of the original Xbox, was tapped by Atari to help design their upcoming console. However, the gaming company has failed to settle its payment to Wyatt. The designer sued Atari through his company, Tin Giant, for an estimated amount of at least $250,000. The lawsuit was filed in Colorado, US.

According to Wyatt, the game company hired him to be the lead architect of the new console. However, he quit the team last year as the company allegedly did not pay his salary for six months.

The lawsuit that Wyatt filed claims that Tin Giant signed a contract last June 2018. The company was said to have completed all the obligations included in the contract. Wyatt claimed that Atari ignored the invoice worth $261,720, and not even a cent was paid.

Wyatt added that Atari deliberately claimed that the project was delayed due to Tin Giants’ negligence.

“In fact, it was Atari’s own mismanagement of the console project that was the cause of r reason for the delayed launch,” stated the lawsuit.

The details of the lawsuit also mentioned that Atari CEO Fred Chesnais and executive Michael Artzt made false statements about Tin Giant.

Atara has not made any statement regarding the lawsuit yet. 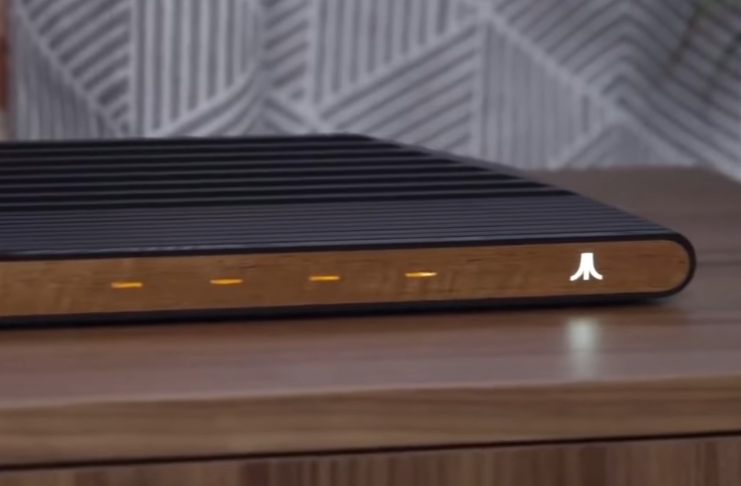 Atari VCS and the company’s claims

Atari has not made a game console in the past 20 years and the company is trying to make a comeback this year. Originally set to be launched last year, the Atari VCS is the company’s hope to bring back its glory days in the gaming industry.

However, the lawsuit filed has given the Atari a bad image prior to the console’s launch.

The Atari VCS was conceptualized back in 2017 and was originally named the Ataribox. In 2018, the console as funded through the crowdfunding site Indiegogo. The company managed to raise $3,058,123. Through series of launch delays, Atari said to its backers that the console will arrive last March. That did not happen either.

This time, the novel coronavirus has disrupted the industry causing further delays to the console’s release. The company said that the pandemic has affected the production in their factory in China.

Last March 20, Atari said that they are doubling their efforts to produce its first 500 VCS units. But, they have not said made any statement whether Indiegogo backers have received their units yet.

The Atari VCS is by no means related to the console of the 80s. The VCS is a Linux-based gaming PC. The unit retails for $249.99.