Down servers have been a trend lately. One of the most recent is Xbox Live, which affected all other games, including Rainbow Six Siege and Grand Theft Auto 5.

The virtual world has been keeping up with the overwhelming increase in web traffic since the worldwide spread of the pandemic.

With most countries imposing home quarantines, many have turned to online games to entertain themselves at home.

This, however, has caused intermittent server issues in many video game companies.

Xbox has been having a reoccurring problem in the past few days. According to Down Detector, an outage monitoring web site, there has been a server problem since March 31.

Xbox has not released any information or insight as to why the servers have been experiencing recurrent downtime. Players have expressed that they are experiencing lost connection during a party chat.

Nevertheless, they have notified the public through their official Twitter support account that they are working on the issue.

We are aware that some users are having difficulties with Party Chat. We'll keep you updated here and on our support page when we have more info: https://t.co/dG2dbISiH7

Moreover, the problem with the server has created a domino effect, affecting Halo titles and Gears of War 5. Apparently, players are unable to join matchmaking in the games mentioned.

Xbox also made it known to the public that they are aware of the other game titles’ issues and are currently working on it.

Our teams are also working on your ability to join matchmaking in some games including Gears of War 5 and Halo titles. We'll let you know when you should be able to get back in a match.

Hours later, Xbox was able to resolve all matchmaking and party chat issues.

All party chat and matchmaking should be back to normal functionality! Thank you for the reports, we'll be here and listening. https://t.co/uwb8yiMCDI

Rainbow Six Siege servers were fixed within the hour after Ubisoft recognized the issue on Twitter.  Apparently, players of the game have complained about matchmaking issues.

UPDATE: Thank you for your patience. We've resolved this issue. Happy gaming!

While the server was down, some players were kicked out of the game. Others were banned from Rank matchmaking and some were not able to save their game. 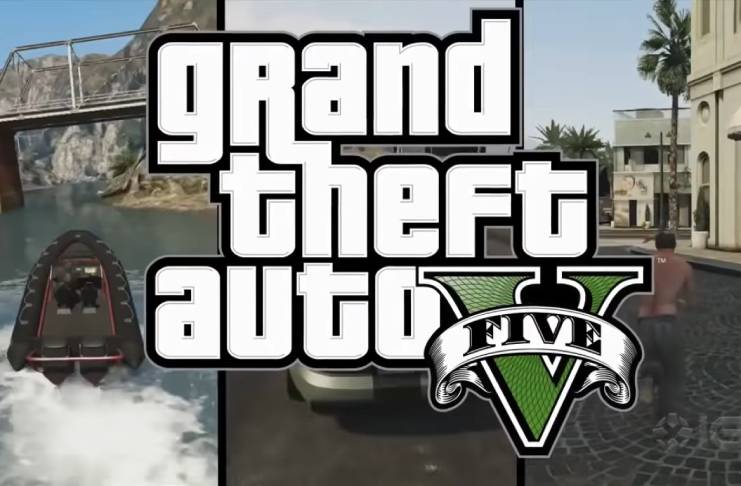 As of this writing, GTA 5 which can also be played on Xbox One has been affected with server issues, according to Down Detector.

As of the moment, Rockstar Games have not made any announcement about the issue.

There are a lot of possible reasons behind the servers going down. The most probable one could be due to the massive spike in web traffic that the servers weren’t able to handle.

Others, however, have gone live with their latest patch updates and may have caused some problems with the server.