Home Technology Xbox One X ‘Cyberpunk 2077’ closes the limited edition series with a...

It may have started as a leak on Amazon listings but, now, it’s official. Microsoft has released the official sneak peek of the Xbox One X Cyberpunk 2077 coming out this June.

According to the Xbox spokesperson Major Nelson’s blog, the Xbox One X Cyberpunk 2077 Limited Edition Bundle 1T is coming this June. This ensures that gamers are ready to just press play and go deep into the action when Cyberpunk 2077, CD Projekt Red’s futuristic action-adventure smash hit, will be out in September.

Cyberpunk Design with an Attitude

Based on the released color design, the Cyberpunk 2077 Limited Edition Xbox One features a cybernetic design splashed in muted yellow and blue. This goes in perfect contrast with the special controller, which hints at silver red, greys, and a splash of red. This highlight is almost reminiscent of how the new character Miss V takes center stage with her overall revamped and dashing look. However, the design’s cyber-enhancement touches are truly inspired by Johnny Silverhand, the Rockerboy played by Keanu Reeves. 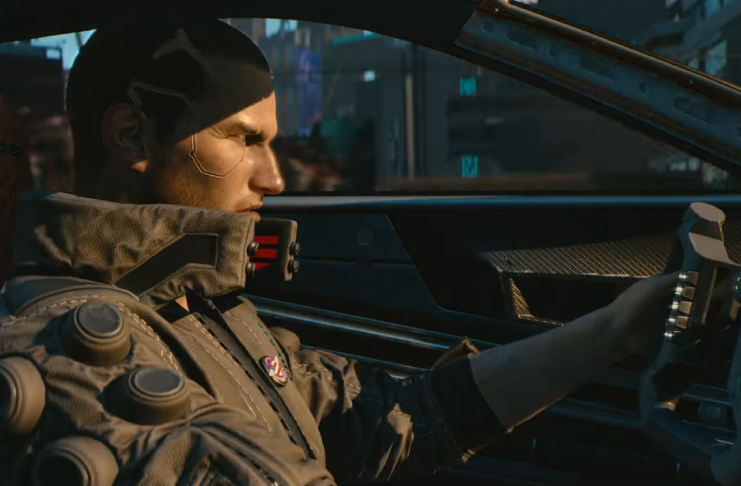 Add-ons Worth Adding On

For those who are willing to advance the controller or make sure you have an extra for multiplayer, the Cyberpunk 2077 Limited Edition wireless controller is already available at select retailers for $74.99. Expect to have the usual inclusions for controllers, such as 3.5mm headset jack and the integrated Bluetooth feature for those who want to use it on Microsoft’s other devices.

If you want the full set, Microsoft is also offering the Cyberpunk 2077 Xbox controller stand. It’s a charging stand that has the same vibe as the main controller and features a magnetic contact system so you won’t have to worry about your console’s safety while taking a break from the game.

Make sure to tune in to updates on preorders as units will only be available to 45,000 to be distributed worldwide.