Home Gaming Xbox Series X and rumored Lockhart console to be revealed this May?

May could be the month Microsoft reveals the Xbox Series X and possibly even the rumored Xbox Lockhart.

E3 week is almost at hand if it hadn’t been canceled, at least. One can only assume the magnitude of surprises that would’ve been unveiled during the expo week, but at least it would give companies like Sony ample time to re-work their marketing and promotional plans.

For Microsoft, however, it seems like the tech giant no longer needs more time as rumors go around that the company will finally reveal the Xbox Series X along with a few titles and maybe even the Xbox Lockhart this May.

The E3 could’ve been the place where the PS5 and the Xbox Series X would be revealed, but its cancellation has definitely put a stop to that. However, according to recent reports, some announcements and product reveal had been moved beyond the E3 week, with some moving their plans to a later date and others pushing on ahead with their schedule.

For Microsoft, it looks as though the company doesn’t need to wait for June to unveil their products. Windows Central has long been following rumors regarding Microsoft and the Xbox, and just recently, the site published some reports pertaining to a possible May launching of the Xbox Series X. It’s not yet known whether it would be a full-blown showcase, but it is said that the company would also be revealing a number of game titles exclusively for the next-generation console. 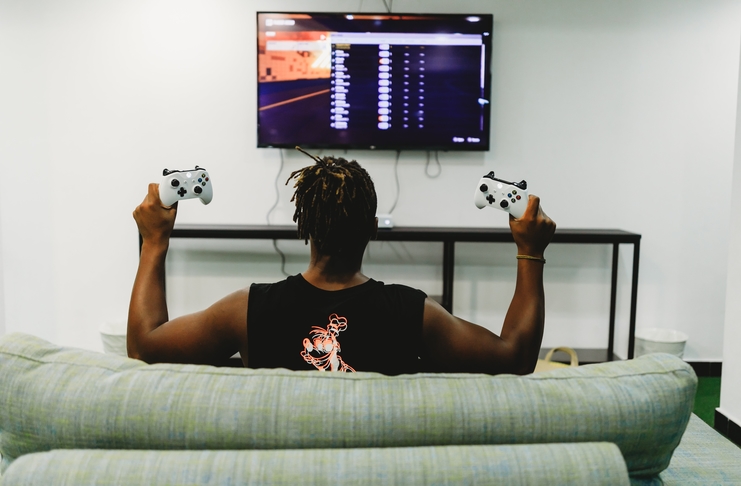 Microsoft has been mum about the titles that could arrive with the Xbox Series X. There has been a prevailing rumor about a Fable reboot, but so far, no concrete news has come up regarding that. There had also been a short teaser for Halo Infinite and Hellblade II, but again, there had been no follow-ups.

The company’s reluctance to reveal game titles could be because Microsoft wants to reveal them in an explosive showcase. Then again, these are just rumors which should be taken with a grain of salt.

It’s been a while since people last heard anything from the rumored Xbox Lockhart, or what is now being called the Xbox Series S, and it’s starting to look like it doesn’t actually exist. Or, if it does, it may no longer be released together with the Xbox Series X.

Now, rumors claim that Microsoft could reveal the lower-spec console this coming May alongside the other surprises that are rumored to be unveiled.

The Xbox Lockhart, if the rumors are to be believed, would be a lower-spec next-generation entry console. This means that it can be used to play next-generation games, albeit at a lower spec but would still provide the same processing power of the Xbox Series X (basically faster load times than the current generation models).

Furthermore, it said that the Lockhart would be at four teraflops, but that remains to be seen because it is highly unlikely that Microsoft would release a new console that would have a lower power output than its previous Xbox One X which came with six teraflops or even the PS4 Pro with 4.2 teraflops.

More than that, it is said that the Lockhart is now being taken home by Xbox employees in order to be tested, which is all the more likely that the company is gearing up for a May reveal.

If the rumors do prove to be true and Microsoft launches the Lockhart this May, then it may still be possible (though unlikely) that it could be released at the same time as the Xbox Series X.