Microsoft has confirmed the existence of the Xbox Series S, and that it will retail at $299. It will also be “the smallest Xbox ever,” according to the company’s tweet on its official account.

After a significant leak, Microsoft decided to confirm the Price of the Xbox Series S in a tweet published early Tuesday morning. “Let’s make it official,” Microsoft tweeted from the Xbox Twitter account. Accompanying the text is a photo of the console.

It said more information on the console is coming “soon.” Therefore, there is no official date yet. However, in a trailer for the Xbox Series S published later on Tuesday, the company announced the November 10 date.

Microsoft is set to hold a press event soon to showcase next-gen console pricing, which is pretty familiar. Thanks to all the keen leakers and reporters. 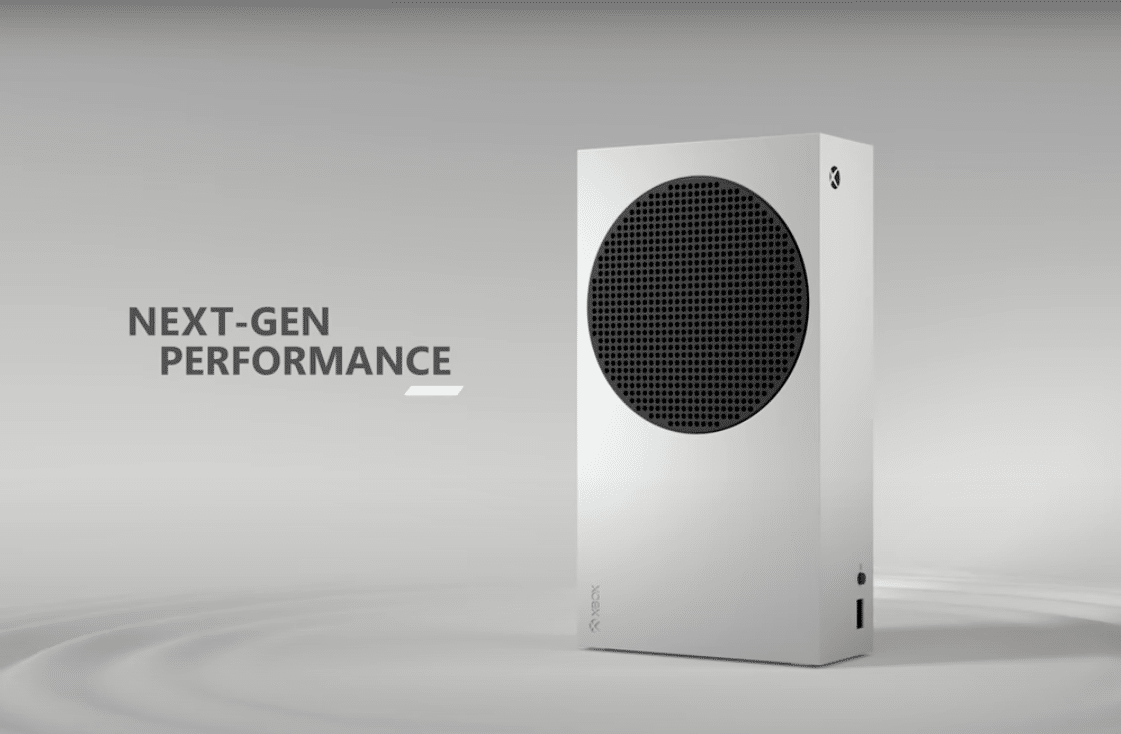 As reported by Windows Central, the entry-level Xbox Series S will cost $299 at retail. At the same time, a $25 per month will be charged for the Xbox All Access financing option. Microsoft is planning to push hard via various retailers and a broad global rollout.

The more powerful X Series will cost more than the entry-level console. Citizens were already expecting that. It is at $499, with a $35 per month Xbox All Access financing option.

The revealed prices from Microsoft have been put forward for the Xbox Series S and Xbox Series X to be firmly in-line with the Xbox One S and Xbox One X. Also, it will be interesting to see how Sony prices the competing PlayStation 5 in response.

Is the price reasonable?

As of now, Microsoft has committed to bringing the entire Xbox One game library forward to the Xbox Series S and X. And this includes all the backward compatible Xbox 360 games. According to the company, your best Xbox One headset and all of your other accessories “will just work” on the next-gen systems as well.

Microsoft will push Xbox All Access financing far more broadly than it did this gen, which was seen as a bit of a pilot program. Many are expecting Xbox All Access to roll out to far more markets than it did previously. Also, we hope the game Series consoles will gun for a simultaneous global launch in all existing tech markets, rather than the slow rollout we saw for the Xbox One in 2013.

So the answer… YES. The price is reasonably good for its kind.