An industry veteran and former Playstation developer weigh in on Xbox Series X and PS5 comparisons calling the former an “absolute beast.”

Sony and Microsoft had long been neck and neck when it comes to developing gaming consoles. For a long time, Sony’s Playstation sat on the top of the industry over Microsoft’s Xbox. However, things are soon about to change as Microsoft brings in what they are calling the most powerful gaming console ever: the Xbox Series X.

And from the words of a former Playstation developer, it really does look like the Xbox Series X will continue Microsoft’s winning streak against Sony after the Xbox One X.

Both Microsoft and Sony had been very open about the technical details of their next-generation consoles, and right from the start, it was obvious that Microsoft’s offering has a bigger edge, especially in terms of processing power. But the comparisons are still on paper, and the devices would have to be released first before they can be properly assessed.

For Chris Grannell, a developer who had worked for Playstation for 14 years, there is no competition. In a podcast, the industry veteran weighed in on the two consoles and was quick to praise Microsoft’s upcoming console.

He explains that while the PS5 would also be a beast of a console, it is less powerful than the Xbox Series X, a sentiment shared by many of his colleagues and industry experts alike.

Reports claim that Sony was caught off guard by the technical superiority of Microsoft’s newest console. Many experts believe that since Sony had been at the top for a long time, it had become complacent, which had them unable to anticipate what Microsoft would do.

Phil Spencer, the head of development for the Xbox, even felt better about what they had built after finding out more of the PS5’s technical aspects. 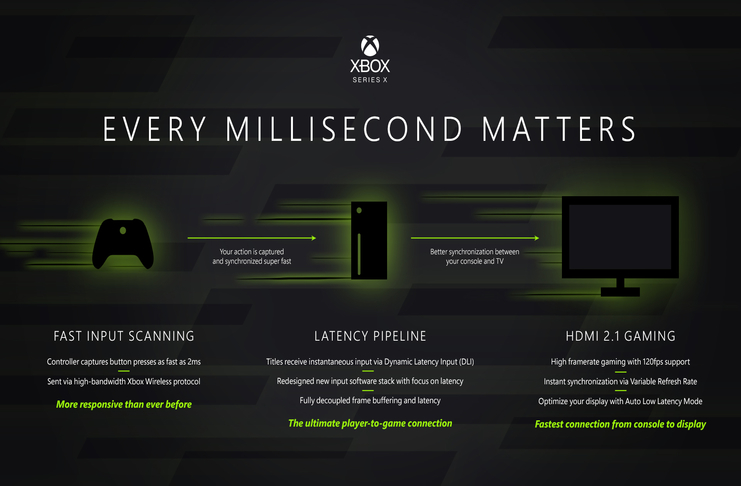 Having the most powerful console doesn’t guarantee all-out success. There are many factors to consider, and at the top would definitely be the current global crisis with the novel coronavirus.

Furthermore, consoles rely heavily on the games in their offerings and the services they bring to people, and this one area that Microsoft is struggling to conquer. What made Playstation so popular is that they had offered a great number of captivating exclusives and the services to back them up.

Furthermore, Sony is still banking on the PS5’s superior SSD, which is considerably higher than that of the Xbox Series X. This could make loading times in the PS5 almost non-existent.

As of this story’s publishing, there is no word of an exact release date yet for both the PS5 and the Xbox Series X. However, they’re both expected to release before the year ends.