Home Gaming Xbox Series X is launching for $499 this November

Microsoft announced that the Xbox Series X would arrive in November for US$499. Pre-orders will start as early as September 22.

The upcoming Xbox Series X will launch together with its sibling, the Series S. The two consoles are the first major release of the company since the Xbox One came out in 2013.

According to Microsoft, the Xbox Series S will be an all-digital platform of its Xbox consoles. It comes in at $299 but will have lesser features compared to the Series X. Pre-orders for the S will start on September 22 as well.

Both consoles are running on AMD Zen 2 processors and Radeon RDNA GPU architecture. It is compatible with next-generation 4K and 8K gaming making it one of the most powerful consoles today. 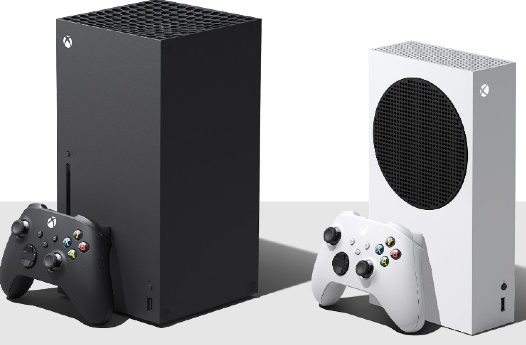 Microsoft launched the Xbox All Access as a means for gamers to purchase the new consoles without breaking the bank. It is a 24-month subscription program that combines Xbox Game Pass, Xbox console, and Xbox Live into one payment scheme.

The company is pushing for users to take on the subscription program. One thing Microsoft did to sway customers is integrating EA Play into the program.

The Xbox Series X is the more powerful out of the two options. It is getting over the Series S considering the affordable All Access price. But either of the two works well for next-generation titles.