An Xbox Series X first-party games showcase will happen in July, but Phil Spencer is uncertain about meeting game production on time due to COVID-19.

Microsoft will be focusing on third-party next-generation games for the Xbox Series X this May starting with the Inside Xbox event. In July, however, the company would be highlighting first-party game titles for the next-generation console amid the uncertainty of game production.

With E3 canceled and the coronavirus still at large, Xbox no longer has the luxury of hosting large-scale events. Luckily, that doesn’t seem to be a problem for the company.

Instead of one huge live event, Xbox would now be spreading them out evenly every month. The brand will host multiple digital events, called the Xbox 20/20, to deliver consistent and important information regarding the Xbox Series X.

This would happen every month leading up to the holiday 2020 release date affirmed by the Microsoft brand itself. The Xbox 20/20 has already begun with the Inside Xbox digital event this May 7, 2020.

Tomorrow changes the game. Or rather, the games do the changing.

Watch #InsideXbox at 8am PT for a first look at next generation gameplay for the Xbox Series X. pic.twitter.com/oZON5XSgKR

While Xbox is focusing on third-party games for this month, the succeeding events will have their themes.

The theme for July will be all about the first-party games that would come with the Xbox Series X. These are game titles specifically developed by the Xbox Game Studios for the next-generation console.

Xbox head honcho Phil Spencer is fairly confident about the next-gen console’s hardware. He has no doubt they would be able to meet the production on time. According to him, the hardware is still on track for a holiday 2020 release.

The same cannot be said about game production, unfortunately.

Earlier this month, Spencer expressed his concerns regarding the production of game titles for the new console. The lockdown restrictions have put a strain on game developments as developers shift to a work-from-home setup.

Spencer says, the safety of their employees and customers is their highest priority. While he still feels good about game production, the uncertainty brought by the coronavirus is something to consider. 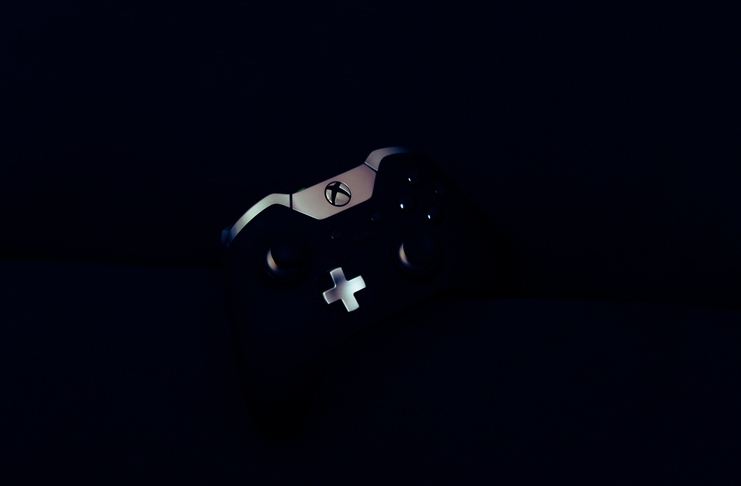 “Teams are doing a really good job of keeping our hardware on track. I would say the bigger unknown is probably the game production, just being honest. Game production is a large-scale entertainment activity now: you have hundreds of people coming together, building assets [and] working through creative.we’re learning every day,” Spencer explains.

The Xbox executive says he doesn’t want to push when things aren’t ready. Xbox currently has 11 teams working on games for the upcoming Xbox Series X.