Home Gaming Xbox Series X will not get first-party exclusives

The two-year lack of exclusives does not mean Xbox Series X will not have first-party titles. Instead, the console is trying to go beyond creating exclusives. Many of the so-called “exclusives” for the platform will also be available on PC and earlier consoles.

For the past couple of years, Microsoft and Xbox are trying to move away from exclusives. While the Sony Playstation 5 will focus on exclusive titles, Xbox will not. Instead, they will create a full ecosystem inclusive of the Windows platform. 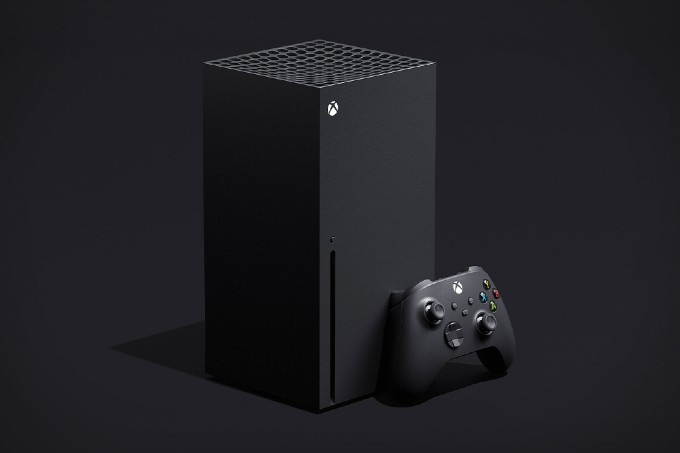 Microsoft’s strategy is to show to everyone that Xbox is not limiting players to a single device. Instead, gamers can enjoy Xbox titles anywhere they want, from PC to console. Xbox is reiterating that games bought within the platform are “yours no matter what console.”

While Xbox does not have a “mobile” family at the moment, things are changing fast. xCloud is rising, which means mobile devices will soon be a part of the ecosystem. Xbox boss Phil Spencer is at the forefront of this mantra.

He reiterated that the company would not have first-party exclusives. This state will last for the next two years, at the very least.

“You won’t be forced into the next generation,” said Spencer in the Xbox official blog. “We want every Xbox player to play all the new games from Xbox Game Studios.”

“That’s why Xbox Game Studios titles we release in the next couple of years – like Halo Infinite – will be available and play great on Xbox Series X and Xbox One. We won’t force you to upgrade to Xbox Series X at launch to play Xbox exclusives.”

Spencer’s Series X mantra lines up with other execs’ promises

The Xbox Series X is trying to transcend the separation between console and PC. Phil Spencer’s mantra also lines up neatly with Xbox Game Studios head Matt Booty said. In an interview, Booty noted that everything would be cross-platform for the next two years.

“As our content comes out over the next year, two years, all of our games, sort of like PC, will play up and down that family of devices,” said Booty. “We want to make sure that if someone invests in Xbox between now and [Series X] that they feel that they made a good investment and that we’re committed to them with content.”

More information is coming out of the Xbox Series X as the year moves. Recent news confirms that Microsoft is stopping the production of Xbox One X. This move is to make way for the upcoming Series X.

Kate Middleton thrilled that Meghan Markle reached out to her via...

Meghan Markle confirmed to run for president after her ‘power pose’...

Did Kate Middleton go into hiding to keep her pregnancy a...