Xiaomi is reportedly developing a flip phone similar to the Galaxy Z Flip. The Chinese company has placed orders for the foldable OLED glass technology.

5G is considered as the main highlight of smartphones for 2020. Foldable phones come in close at second place.

Last March, Samsung announced its addition to their Galaxy line up. Samsung was only expected to announce the newest Galaxy S20 line up during that event. To the surprise of many, Samsung pulled off a ‘wait-there’s-more twist’ to the launch by announcing the Galaxy Z flip.

The announcement caught many tech reviewers and Samsung followers off guard. At present, the battle for the best flip phone is heating up with Xiaomi reportedly developing its flip phone to rival Samsung newest device.

Xiaomi is following the steps of the Z Flip rather than the lead taken by the Motorola Razr 2020. The Chinese company will use a foldable OLED glass instead of a plastic OLED screen, which Motorola used for the Razr 2020.

The glaring difference between the two foldable displays is the actual feel of the glide of fingers over the screen. Many find that plastic OLED screens do not feel as premium as the foldable OLED glass setup. Nevertheless, either one still has a noticeable crease in the folding section of the screen. 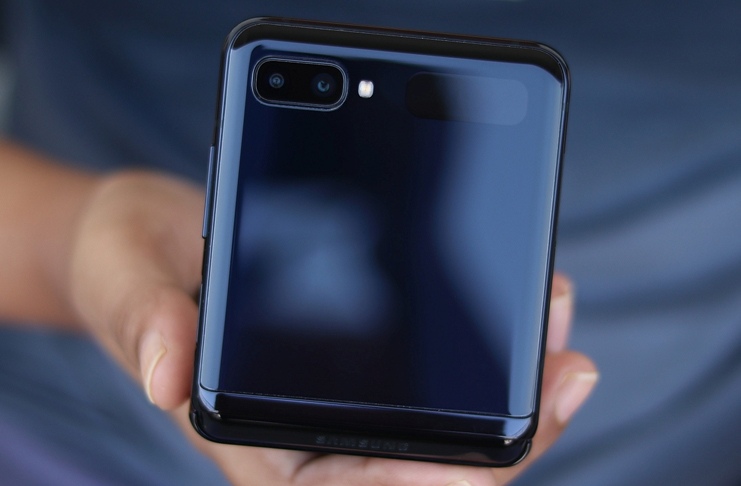 The Chinese company opted to work with Samsung and LG over BOE and CSOT. They believe that they will be better off with the assured quality of the Korean suppliers’ products.

The Motorola Razr 2020 and the Galaxy Z flip have mediocre camera arrays. Neither phone packs flagship-level specs that can rival the Galaxy S20, Huawei P40 or even the iPhone SE.

Reports are claiming that Xiaomi is investing heavily on the camera aspect of the new flip phone. Xiaomi is reportedly going to implement a pop-up camera within the clamshell flip phone. The pop-up mechanism would mean that bigger and more powerful cameras may be housed within the moving mechanism.

The actual specs of the new Xiaomi flip phone is still a mystery. The only other feature of the phone that is confirmed is that it will have a second smaller display in the outer shell of the flip phone.

The smaller display will serve as a notification screen or even a secondary selfie screen. Production for the phone will reportedly start during the middle of the year. Its release may be as early as the latter months of the year or early 2021.