Xiaomi is about to set the standard for Android devices higher as rumor mill reveals that the next flagship will be packing a 144-megapixel camera.

Xiaomi has always been ahead of the race when it comes to producing Android devices with high-megapixel cameras.

GSMArena notes that Xiaomi was the first company to release an Android device with a 48-megapixel camera – which is the Redmi Note 7. After that, the China-based company released one of the first-ever 64MP camera smartphones with the Redmi Note 8 Pro.

As of recent, Xiaomi once again pioneered the 108-megapixel camera phone with the launch of Mi CC9 Pro and the Mi Note 10 in November 2019.

Speculations are on a high after a known tipster tweeted about Xiaomi’s next flagship. Tech enthusiast, Sudhanshu, tips that “Xiaomi is working on a phone with 144MP camera sensor.”

Xiaomi is working on a phone with 144MP camera sensor.
I guess it should be Mi 10S Pro or Mi CC10 Pro

The supposed phone may either be the Mi 10S Pro or the Mi CC10 Pro. The possibility of both phones having a 144MP camera sensor can also be high.

Their respective predecessors both had 108megapixel cameras when released; ergo, the upcoming flagships are “prime candidates” for the 144MP camera pack. 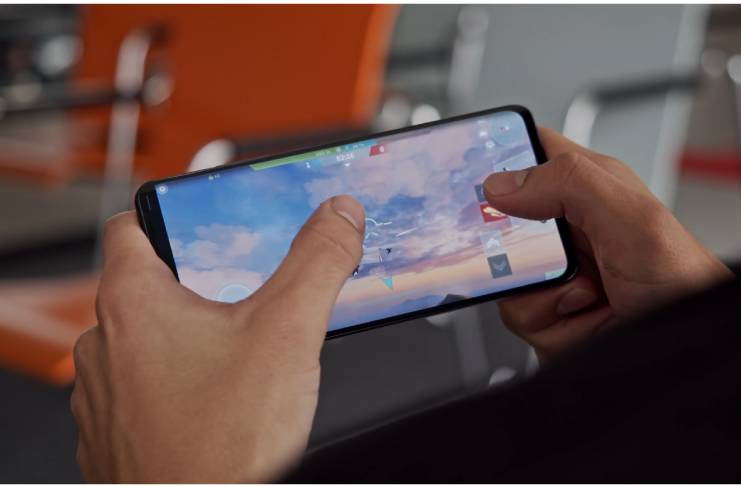 It’s important to note that it doesn’t necessarily mean that a phone having a high megapixel rate will automatically produce a high-quality image.

Other reports suggest that it’ll be best for Xiaomi to pair the 144MP camera with a Snapdragon 865 chipset. It is only fitting as the Snapdragon 865 is Qualcomm’s top chip processor as of recent.

Most definitely, it’ll help with processing such a massive image.

Although, there have been other speculations that Snapdragon 865+ may be introduced soon. This is after a Geekbench result of a rumored Samsung Galaxy Note 20 Plus was leaked, having a core frequency reading of 3.09GHz.

This is beyond the Snapdragon 865 core frequency of 3.09GHz. In that case, it wouldn’t be a surprise if Xiaomi also launches one of the first Android devices with a Snapdragon 865+ chipset alongside Samsung.

Xiaomi and Samsung have since been working together with their phone production. Therefore, it would only be logical if the two pioneers a Snapdragon 865+ equipped Android phone together.

The release of the 144MP phone, whether it may be the Mi 10S Pro or Mi CC10 Pro, is still far fetched. Xiaomi just released their 108MP camera phones last November 2019, so it may take a few more months for the next phones to be launched.