According to a Spanish blog, both Xiaomi Mi 10T and Mi 10T Pro will come equipped with Qualcomm Snapdragon 865 SoC. It will also feature the same number of cameras and battery capacity.

The Mi 10 series from Xiaomi is still not done. After launching the Mi 10 and Mi 10 Pro in February, the company unveiled Mi 10 Lite exclusively for global markets. After a few rumors came Mi 10 Youth and Mi 10 Ultra for the Chinese market.

The Chinese tech giant is all set to bring two more handsets in the series—the Mi 10T and Mi 10T Pro—to international markets. The two phones have leaked multiple times in the past few weeks. Unofficial renders are also all around the Internet.

A few days back, the Mi 10T and Mi 10T Pro were spotted listed on Amazon. Although these listings exposed their entire design, they did not give away the complete specs.

Today, Xiaomi Mi 10T and Mi 10T Pro specifications have been leaked by a Spanish blog MuyComputer. Let’s take a look at the rumored specifications of the phones. 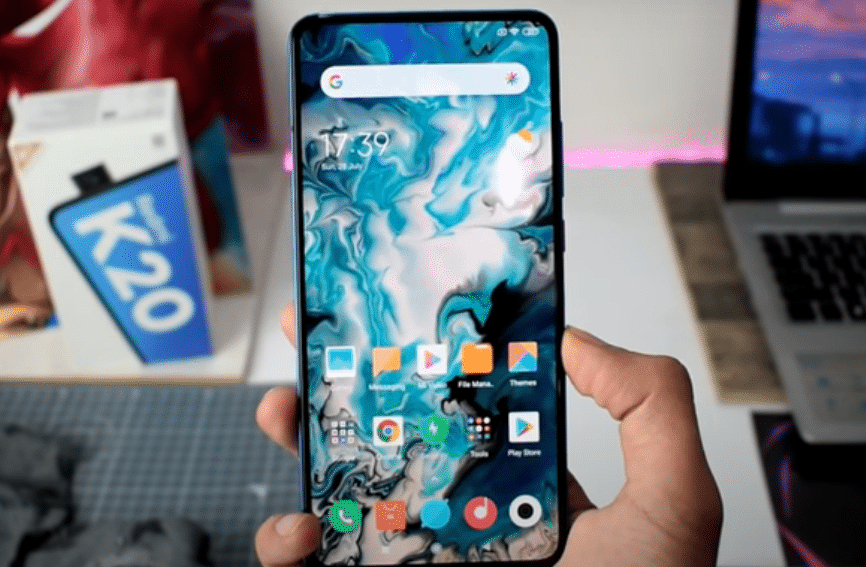 The Xiaomi smartphone is expected to be 5G enabled and claimed to come with a 6.67-inch IPS display with 1,080×2,340 pixels resolution and 144Hz refresh rate. The blog also said that the Pro variant would be powered with Qualcomm Snapdragon 865 SoC, coupled with Adreno 650 GPU.

The device will come equipped with 8GB of RAM and 128GB or 256GB of onboard storage. The fingerprint sensor will be integrated on the side of the phone.

In terms of cameras, the phone will sport 108-megapixel primary sensor, 20-megapixel wide-angle camera, and an 8-megapixel snapper. On the front part, a 20-megapixel shooter will be present.

It is said to be powered by Qualcomm Snapdragon 865 SoC, paired with Adreno 650 GPU, and may come with 6GB of RAM. The phone is said to use a 64-megapixel primary camera, and the other sensors are said to be precisely the same as the Pro variant. It may be priced at EUR 550 (roughly Rs. 47,700).