Xiaomi has announced that the Xiaomi Mi 10T devices will launch on September 30, 2:00 P.M. CEST. Three smartphones will be unveiled during the event.

According to Xiaomi, the Xiaomi Mi 10T, Mi 10T Pro and the Mi 10T Lite will arrive on the said date. The upcoming devices are expected to perform as flagships at a more affordable price.

The Qualcomm Snapdragon 865 powers the Mi 10T Pro pitting it against flagship smartphones.

There will be two variants for the upcoming device. Both options will have 8GB of RAM. However, the main difference is the storage size. One will come with 128GB of memory. The more expensive version doubles the storage space.

While some flagships offer four cameras, Xiaomi opted for a triple camera setup on this one. The main camera will have a massive 108-megapixel sensor. It is paired with an 8-megapixel telephoto and a 20-megapixel ultrawide camera. It will have a single 20-megapixel shooter in front.

Moreover, the smartphone records 8K footages at 30FPS. Lowering the resolution to 4K bumps the frame to 30FPS or 60FPS. Ultraslow motion videos can be captured at 1080p.

The upcoming device will have a 5,000 mAh battery with 50W fast charging. 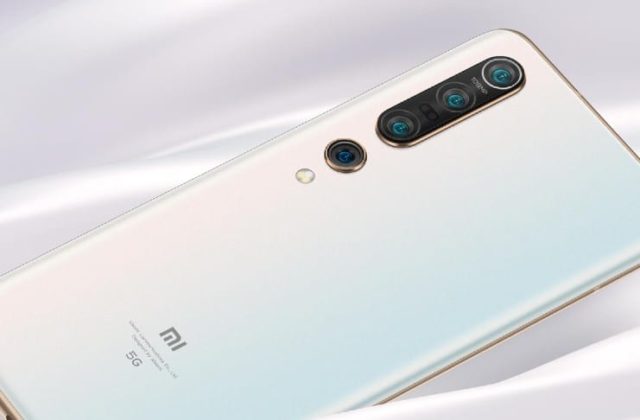 What the Mi 10 Lite brings?

The Mi 10 Lite is expected to be the most affordable among the three. According to some reports, the midrange device will have a Snapdragon 765G processor and three variants.

Two variants will have 6GB of RAM with a 64GB or 128GB storage options. The top model will have 8GB of memory and 256GB of storage. There will be no microSD expansion slot.

This lite model still has a fairly large 6.57-inch AMOLED screen with a 1080 x 2400 resolution. However, it does not have a high refresh rate.

It will have a quad-camera setup as well. But the main shooter has half the size of the Mi 10T Pro. The 48-megapixel main camera is accompanied by an 8-megapixel ultrawide. There are two 2-megapixel sensors for macro and depth. The 16-megapixel single camera will take the selfies.

It will have a 4,160 mAh battery which is quite small. Fortunately, it has a 20W fast charging capability.

No vanilla Mi 10T specs yet

The regular Xiaomi Mi 10T specs are elusive. Very little is known for the upcoming device.

However, some leaks suggest that it will have a triple camera setup with a 64-megapixel main shooter.

Based on Xiaomi’s previous record, it might have the same processor as the Mi 10T Pro. But, it will have a smaller storage and memory configuration. The screen might also be smaller with a lower refresh rate.

It is still unsure whether the battery life will be the same or sit at around 4,500mAh.

The devices will launch on September 30. But there is no announcement if orders are available on the said date.

The Xiaomi Mi 10T Lite might be cheaper at around $350. It is pretty fitting for its “Lite” monicker.