Home Business Xiaomi moves ahead of Huawei; US sanctions cause declining smartphone sales

Huawei is in jeopardy as the US continues to impose strict bans against the Chinese tech company. However, in light of Huawei’s woes, Xiaomi seems to be taking over.

The continuing dispute between China and the United States has definitely affected the former’s largest tech company. Huawei Technologies Ltd and its 5G devices have been accused by the US government of being used by China to spy on people.

Huawei and the Chinese government naturally denied such allegations, but the deed has already been done. The US sanctioning Huawei has definitely led to plummeting sales.

The company had spent much of the year trying to keep its business afloat.

Huawei has been dealing with the sanctions since  2019. However, the US government had just recently raised another round of restrictions for the Chinese tech company. Now, Huawei will no longer be able to access American components and software.

This news coincides with that of a report saying Huawei had placed a $700 million order for 5nm and 7nm processors to TSMC, the biggest company in Taiwan and one of the world’s largest semiconductor foundry. It has been reported that TSMC had rejected the order on account of the US restrictions.

TSMC also makes use of American components for its semiconductors.

“Our business will inevitably be impacted,” Huawei’s chairman, Guo Ping, said at a conference Monday with industry analysts. “In spite of that, the challenges over the past year have helped us develop a thicker skin, and we are confident about finding solutions soon.

The US ban has disrupted Huawei tremendously. This is because the ban also caused the company to be restricted from using Google, it’s app store and applications on their devices. For a company that sells Android devices, this is almost like suicide.

As Google and its applications are an integral part of Android devices, not having them will turn people away. So far, the company is still at the top in its home country of China when it comes to smartphone sales.

Huawei’s been on the Entity List for a year now. Two days ago, the US Commerce Department made changes to the Foreign Direct Product Rule to keep Huawei on the list. What did #Huawei do to survive & thrive in the past year? Rotating Chairman @GuoPing_Huawei speaks to #HuaweiNews.

But everywhere else, Huawei smartphones have seen a decline in sales. The lack of Google and its products saw to that.

The company revealed that it is planning to replace Google’s applications and find alternatives, but nothing has come out of it so far.

One would think that companies like Apple and Samsung would gain the most from Huawei’s misfortunes. But it’s actually Xiaomi that is gaining traction.

Despite being another Chinese company, Xiaomi doesn’t face the same restrictions as to its rival. Because of this, the company is able to ship affordable Google-enabled premium quality smartphones overseas.

Android Authority recently conducted a poll asking if Xiaomi is the new Huawei. Unsurprisingly, 79.10% agree that it is.

Xiaomi is already the number one smartphone provider in India, a country with a population of over a billion people. But the sanctions imposed by the US on Huawei has opened a lot of markets for the smaller company.

In fact, Xiaomi has reported a 30% increase in revenue from overseas markets throughout 2019. That figure even reached 40% during the last quarter. Today, exports account for over 50% of sales. The company even saw a 115% in Europe by the end of the fourth quarter last year. 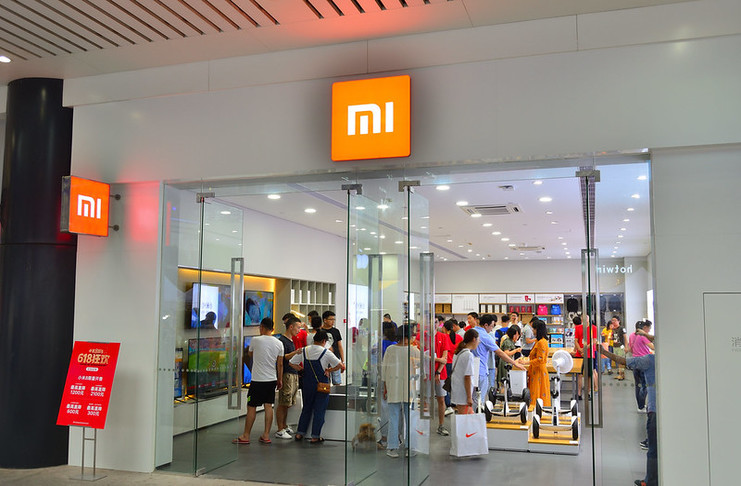 Xiaomi and Huawei are similar in many ways. Both are Chinese tech companies, and both offer affordable high-end smartphones. The difference, however, is that one has Google while the other doesn’t.

If Huawei doesn’t come up with a solution soon, Xiaomi might just overtake it in the near future.