Xiaomi is aggressively promoting its Google supported phones. This is most likely a direct shade on Huawei’s handicap.

The Chinese phone war was taken to the next level with an affront by Xiaomi to Huawei.

Last year, Huawei encountered troubles with the United States when the tech company was reportedly using their China-made devices to phish for information. As a retaliation, the POTUS suggested that Google withdraw its services from Huawei.

Presently, Huawei is investing heavily in developing their own ‘App Gallery,’ which promises to have the same most commonly downloaded app from the ‘Playstore’ by Google.

In the recent launch of the Xiaomi Mi10 Pro, many of its purchasers noticed a new addition to its labels in the box.

The regular Mi10 Pro embossed on the side of the box had an additional statement saying “with easy access to Google Apps you use the most.” 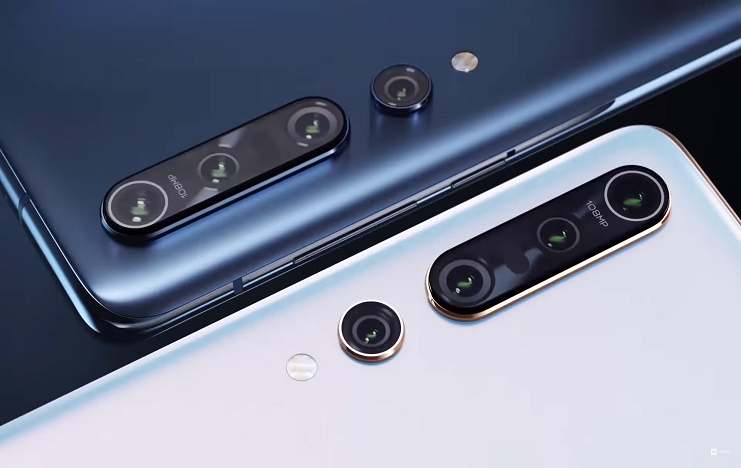 When asked about the new detail, Xiaomi claimed that this was a Google requirement in their partnership agreement. They likened it to the ‘Intel Inside’ labels that many computers and laptops have.

The long and short of it, according to the company, is that this was a mere branding guideline imposed by Google. There has been no official response from Google regarding this matter.

The battlefront of the Chinese phone war is presently in Western countries. As Huawei dominates China, Xiaomi and other phone manufacturers are gaining track in Google dependent phone users.

This year, Xiaomi is working on a powerful camera phone that dwarfs the Samsung Galaxy S20 and the Huawei P40 Pro.

As the battlefront is established in the west, Huawei is busy generating profits in its home market.

On April 7, Huawei sold a staggering $14 million dollar sale in just 1 second on their Huawei Honor 30s. Despite being a mid-range phone, this handset packs what regular flagship phones would have.

It not only has a quad-camera setup, but it also has 5G capability, which is quite rare for mid-range phones.

Given such, the shade thrown by Xiaomi could just be marketing ploy at the end of it all. Whether or not the trick works remains to be seen.