Players who embarked in Pokemon Sword and Shield’s Isle of Armor new map are in for a treat as they embark on a new adventure. Part of this journey would require players to gather essentially new Pokemon that are endemic on the island.

The Isle of Armor DLC introduces a total of 210 new Pokemon, 100 of which are returning from previous entries. There are two ways that players can go around to address this quest, which vary significantly from one another.

The easy route makes use of Pokemon Sword and Shield’s online or local trade feature. This lets players trade Pokemon of their preference with people from afar or those close to them.

For Pokemons found in the eponymous isle exclusively, players would need to do this to trade for the following:

Everything else either is found throughout the island or comes as a reward by fulfilling the main quest. Effectively, this method makes for the “harder” route and is substantially more time-intensive than trading. Opting for this path, however, can significantly give players better familiarity with the map’s overall geography.

Regardless of your chosen method of completing Isle of Armor’s Pokedex, the goal is indeed just that. Some may see the objective as merely something that appeals to completionists. But even the average player would want to fulfill it knowing the rewards that await.

Specifically, there are two rewards that are in store for players who manage to catch all 210 Pokemon introduced in the Isle of Armor. 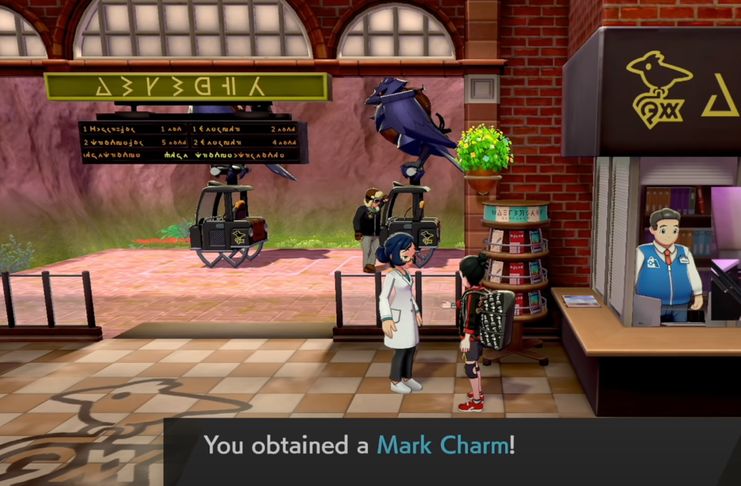 One is the Mark Charm that grants the player a better probability of encountering a marked Pokemon. To the unaware, a Pokemon that has mark is quite uncommon in Pokemon Sword and Shield. 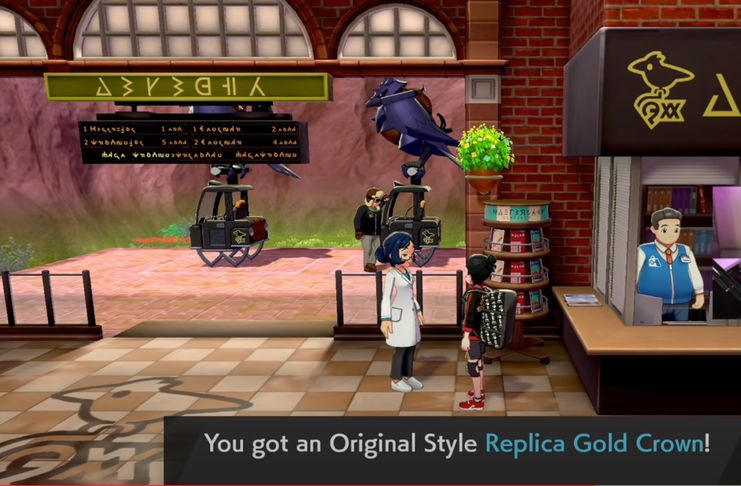 To add to the previous reward is also the Replica Gold Crown that’s essentially a cosmetic signifying the completion of the DLC’s Pokedex. Unfortunately, there is not any other costume in the game designed to complement the said head aesthetic. Players who would choose to don the Replica Gold Crown will have to do so with either a casual or formal attire.

Other Things to Do

There are plenty of other ways players can occupy themselves within the Isle of Armor, aside from completing the Pokedex. They include fully upgrading the Master Dojo, giving certain Pokemon their unique Gigantamax form, and finding 150 Alolan Digletts.

Nevertheless, all of these side-quests will add to the player’s playtime considering the time and effort required to fulfill them.

‘God of War: Ragnarok’ may not become a PS5 exclusive

A ‘Wonder Girl’ TV show is in the works at CW