With more people around the globe working from home and under self-quarantine amid the pandemic, YouTube joins the likes of Netflix to take initiatives to manage the surge of internet users.

YouTube and other video streaming sites have temporarily reduced the quality of their videoes in Europe and have set their streaming to standard definition. This is in response to Europe’s call for video streaming providers to implement measures to prevent the network from overloading.

To beat #COVID19, we #StayAtHome

Teleworking & streaming help a lot but infrastructures might be in strain.

To secure Internet access for all, let’s #SwitchToStandard definition when HD is not necessary.

According to European Union industry chief Thierry Breton, “We are making a commitment to temporarily switch all traffic in the EU to standard definition by default.”

One reason for Breton’s decision is that the increased traffic might disrupt essential activities that require internet connection such as remote work, research, and homeschooling following the shutdown of countless businesses and schools around the globe.

However, a YouTube spokesperson countered that they have “seen only a few usage peaks” but also added:

“Following the discussion between Google’s CEO, Sundar Pichai, YouTube’s CEO Susan Wojcicki and Commissioner Thierry Breton we are making a commitment to temporarily switch all traffic in the EU to Standard Definition by default.”

Lower bitrates to accommodate everyone

Video streaming sites are one of the heaviest sources of internet traffic.

Netflix was one of the first companies that acknowledged the problem and volunteered to lower its bitrate in hopes of lowering its traffic by 25%. Netflix’s slowdown will last for 30 days.

The surge of game downloads from Steam and other online gaming platforms come in second in internet consumption. Work-related activities such as mail and video conferencing give lesser strain to the network. 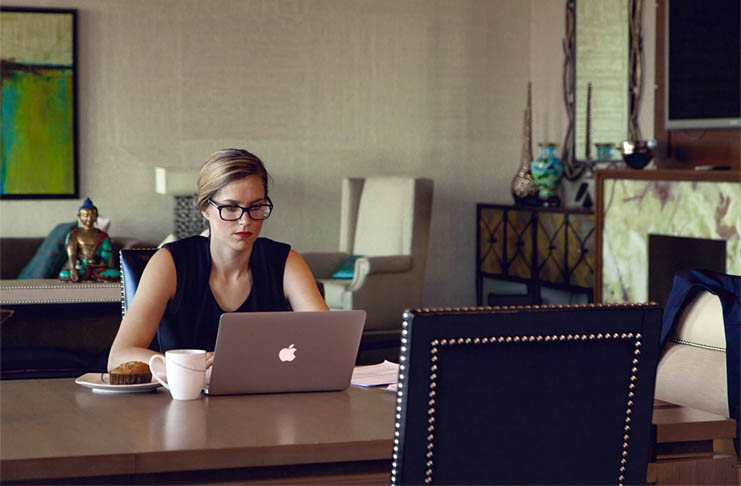 Despite the increase in internet consumption, however, internet service providers (ISPs) stated that their network has enough bandwidth to accommodate the sudden increase of users.

According to British telecoms provider BT, the larger amount of daytime users is still far from reaching the network’s full capacity.

Although YouTube plans on slowing down its service on Europe, the company provided an update by giving genuine news regarding the COVID-19 outbreak. A row of verified news sources will be placed on its homepage for viewers searching for news regarding the pandemic.

We want everyone to have access to authoritative content during this trying time, so we’re launching a COVID-19 news shelf on our homepage in 16 countries. We’ll expand to more countries, as well. pic.twitter.com/nivKDZ2mHo

The Google-owned video platform said that in a tweet that the new feature will be rolled out in 16 countries and will expand in the near future.

The new feature will launch in the US, UK, Brazil, India, Germany, France, Japan, and Italy this week.