Zombie Army Trilogy is now available in Nintendo Switch. There’s a lot of content available but most of them are, reportedly, old.

Other game titles from Rebellion Developments have already made its way to Nintendo Switch. Over the last year, BattleZone, Sniper Elite V2 Remastered, and Sniper Elite 3 Ultimate were made available to the Switch console.

Zombie Army Trilogy is now added to that list.

The Nintendo Switch release includes Zombie Army 1 & 2, and the brand new Zombie Army 3. Aside from that, players can also get a “simple Horde survival mode and all the DLC.”

Zombie Army Trilogy launch trailer for Nintendo Switch. Fans of Sniper Elite and Zombies should check it out! #ZombieArmyTrilogy pic.twitter.com/Kk6MN96sZt

There’s a lot of content available for players to play but Metro notes that “a lot of it is very old.” The Zombie Army series was released in 2015 in other platforms, and no remaster was done before it arrived in Nintendo Switch.

Playing the game reportedly felt outdated, and was comparable to the arcade-style — pick up ‘n’ play type of games. Nevertheless, the Zombie Army game series was well received by players in the past.

Inside the trilogy gameplay

The game is consists of three epic campaigns, with a heart-pumping horde mode. There are 15 demon-infested missions within the three campaigns.

The setting of the story is dated back to 1945, in Germany. The main objective is to fight off Hitler’s undead army and to ultimately take down the undead Hitler himself.

As this is a co-op shooter type of play, players can team up to 4 players or you battle the undead army alone.

The first two campaigns are primarily based on the locations in Sniper Elite 2. Players are to expect familiar surroundings from its parent game.

The third campaign, on the other hand, has original content, as Zombie Army 3 was created for the purpose of this trilogy alone. Expect that the exciting exploration may start on the third campaign. 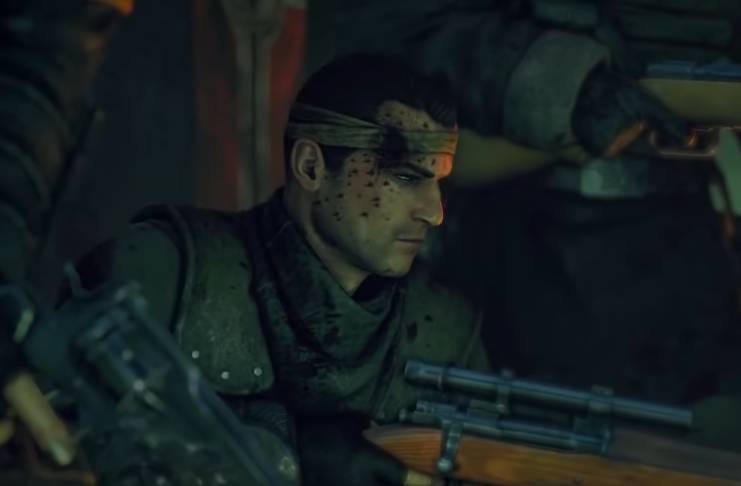 The Zombie Army Trilogy is, reportedly, a decent game, with a variety of sniper rifles, SMGs and pistols to choose from. There’s an option to limit the number of zombies to kill or to go on Horde Survival mode.

There’s a lot of methods to kill the army of zombies. So, players can spice up their strategy on the game.

Reports claim that it has repetitive gameplay and it lacks originality. Nevertheless, it is quite enjoyable, most especially when played with friends.

The Zombie Army Trilogy is now available on Nintendo Switch for $34.99.