The Taiwanese Government has sent an official statement banning all government officials from using Zoom for video conference meetings.

Zoom CEO Eric Yuan was every bit of apologetic when he assumed all the mistakes in the privacy and security breach of Zoom users.

He admitted that the overnight surge of the users for the application caught his company off guard. This explains why they were reacting more rather than being pro-active in establishing secure lines for their users.

“We did not design the product with the foresight that, in a matter of weeks, every person in the world would suddenly be working, studying, and socializing from home.”

Zoom was working day and night to address a laundry list of breach of security in the application. Some of the issues include “zoombombing”, iOS profile sharing, and malware injection.

They have addressed the first one by implementing a waiting room and double passwords entry in a video conference. Although this seems like a simple step, the additional password protection provides another friction for hackers to bomb in a private and serious video conference.

Eric Yuan has committed to enhancing the experience and sense of security of his application user. Despite this fact, the Taiwanese government would like to err on the safe side. 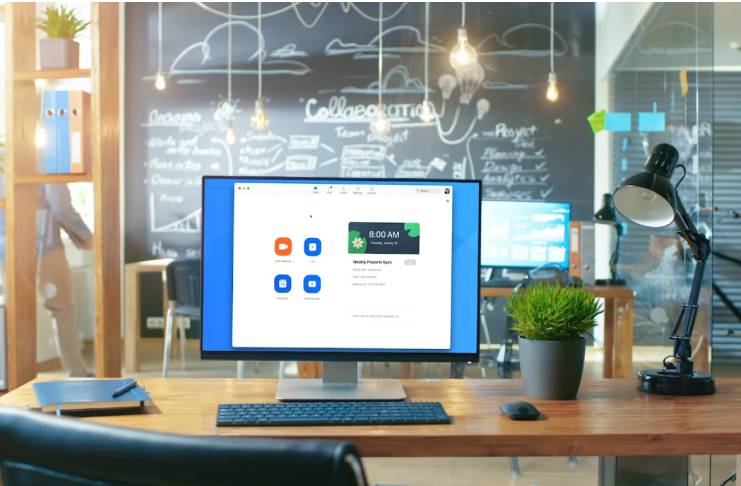 In an official statement, the Taiwan Government emphasized that Zoom will no longer be used for official government video conference meetings.

“If agencies must hold remote videoconferencing for business needs, they should not use products with security concerns such as Zoom.”

The main concern of the Taiwan government is the routing of the calls through Beijing. It was found out in a research that, although all participants in a video call were in North America, the call was still routed to Beijing.

Instead of Zoom, the Taiwan government recommended that more secure applications may be used such as Google or Skype.

Elon Musk bans the use of Zoom

Apparently, it isn’t only the Taiwan government that has banned the use of Zoom for its officials and employees.

Elon Musk has also raised the concern of Zoom’s security breach. It was said that the hacks on Zoom video conference meetings allowed the hackers to steal network credentials.

As such, he has banned all his employees from using the app for video conferencing. Their main concern is that the app didn’t use end-to-end encryption. Instead of Zoom, all employees were urged to use SMS, phone calls, and emails for communication.

Who are the Four Divine Beasts in ‘Hyrule Warriors Age of...

WhatsApp as medium to send study materials during COVID-19