Zoom encountered audio and video problems on Sunday. Users of the video conferencing service struggled to log in and admitting people to meetings.

Reports flooded the internet from users complaining and sharing the problems they encountered on Zoom. The reports came from thousands of users whose events were affected by the issue.

The Zoom audio and video problem took place in various places in the UK. The glitch began at 9 am on Sunday and lasted for hours.

Reports from Twitter claim that the outage came as churches from different parts of the world held their Sunday services online. The COVID 19 pandemic lockdown caused churches to hold their gatherings using online video conferencing tools such as Zoom and alike. 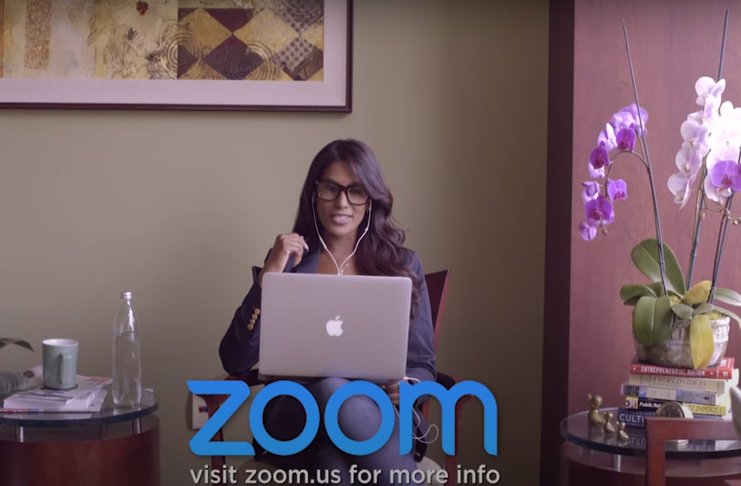 Reverend Simon Harvey, a vicar based in Bury St Edmonds described the Sunday morning scenario on his Twitter post. He said that door locks in churches jammed simultaneously, causing the outage that halted the audio and video communication flow.

Aside from church members attending their Sunday gathering online via the video conferencing app, thousands of other Zoom users suffered the outage as well. Some reported cases were from people holding meetings between prominent officials.

One reported case was that of the Liberal party politicians that brought one of the West Yorkshire councilors to complain. The outage canceled the virtual coffee morning between Wakefield Lib Dems’ and acting leader Sir Ed Davey.

The complaints from different affected users rose up to more than 600 comments on one outage detecting site alone. Reports estimated thousands of users affected by the audio and video conferencing glitch.

Zoom acknowledged and fixed the issue

Zoom acknowledged the outage and responded immediately and posted a real-time status update on its official website. As of 8:46 am ET, the company declared that the video conferencing apps are fully operational.

Zoom confirmed that outage affected users can now host, join, participate in Zoom video webinars and meetings. The company assured the users that it will continue to assess and monitor the matter to make sure that no further operational impact affects the subset of its users once again.

The lockdown restriction brought a spike to the number of Zoom users. In a span of three weeks, the company experienced a sudden increase in the number of its daily users reaching 300 million.

South Korea’s president gets resistance on his pro-crypto stance