Zoom just can’t seem to catch a break despite their stellar rise the past few months. Two months ago, the company experienced” ‘zoombombing,” which it had already fixed. The video call company also had to put out the fire on security issues.

Many users felt unsafe because Zoom calls allegedly were routed through servers outside the call origin. Zoom also worked on this problem and has assured its users tighter security.

Given all these problems, it would seem like Zoom is just a little bit unprepared when it comes to many aspects of its services.

Last week, Zoom terminated meetings at the request of the Chinese Communist Party. The company didn’t mince its words in their official blog post. They owned up to their decision and explained the situation at length.

According to Zoom, the Chinese government requested that four meetings that were hosted through the platform be stopped. The contents of the meetings focused on the June 4th commemoration of the Tiananmen Square massacre. The Communist Party said that all these meetings were not allowed to be held within the ambit of their local law.

Three of the four meetings were stopped by Zoom. Only one meeting was left intact because it did not have any mainland Chinese participant.

Unfortunately, the three meetings that were terminated were hosted by accounts held outside China. These accounts were owned by human rights activists, Lee Cheuk-yan, Wang Dan, and Zhou Fengsuo. Although a bit late, Zoom acknowledged that it shouldn’t have done such suspension. 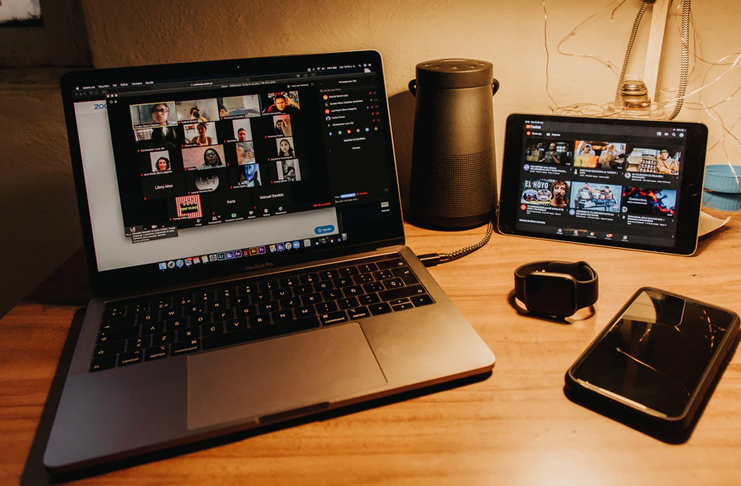 The three host accounts that held the meetings were already reinstated by Zoom. Zoom admitted that the app doesn’t have geography-based blocking now. It also admitted it could have had the feature to have kept the meetings running.

Nevertheless, it promises that by June 30, instead of suspending or terminating accounts one by one, it will instead block access to the app by geography. As such, it will follow local laws closely, but it will not succumb to arbitrary requests from any government.

Human rights activists not having it

Lee Cheuk-Yan said in an interview with The Guardian that the acts of Zoom was ‘shameful’ and tainted with ‘political censorship.’

Not only that, but Wang Dan also said, “The Chinese communist party is actively attacking democracy around the world. They have already started to intervene in the social system and way of life in the US. The whole world should be on alert.”

These activists have requested a refund for their accounts and will instead seek other means to push forward their platforms.