Zoom will limit end-to-end encryption only for paid users. The company will keep free users within the grasp of the FBI if needed.

Zoom announced yesterday that it experiences unprecedented growth in key areas. The company mainly attributes it to the COVID-19 pandemic and its effect on people’s lives. More people are turning to their computers to stay connected more than ever.

Zoom meetings are not only limited to businesses anymore. Official government meetings are also now being conducted via Zoom. Unfortunately, some governments don’t trust the videoconferencing app, unlike others. Be that as it may, Zoom still saw stellar growth in their numbers despite having more competitors.

Other companies have been drilling Zoom for its mishaps throughout the pandemic. They have been attacking Zoom because of its security breaches and false rerouting of videocalls. Fortunately, Zoom has already attended to these problems. 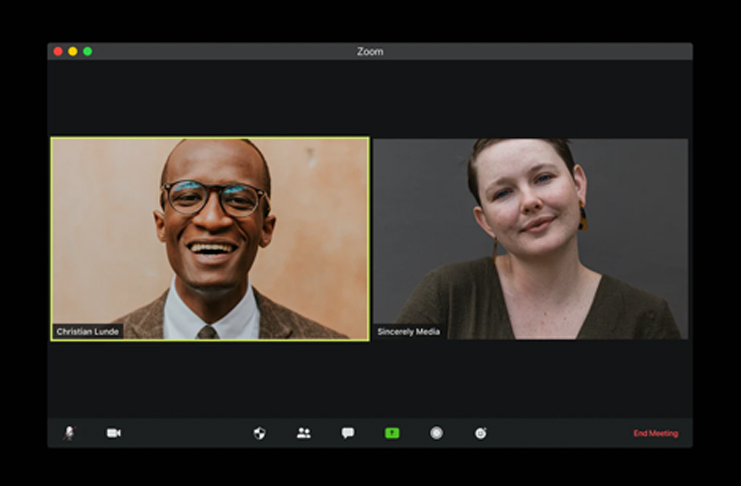 Encryption not for all

Competing videoconferencing app companies emphasize security in their marketing message. Some have gone the way of throwing shade at Zoom for its security issues. Nevertheless, the security issues haven’t stopped many from signing up for the app.

Despite earlier reports of providing end-to-end encryption for all, Zoom will only apparently provide this feature for paid subscribers. The main reason behind the decision is also security. Zoom wants to ensure that its platform isn’t used as a platform for illegal acts. Hence, it will keep most of its free users’ video calls accessible to the Federal Bureau of Investigation.

Free users — for sure we don’t want to give [them] that, because we also want to work together with the FBI, with local law enforcement, in case some people use Zoom for a bad purpose.

Zoom guarantees that it will keep itself open to working with the government in apprehending malicious activities. It also guarantees through its policy that Zoom doesn’t join any video call through backdoor access. According to the company, it will have to balance the interest of security and protection of the vulnerable sectors of society.

The crackdown was brought up when attention was called over the malicious activities being done within the platform. Some government officials have even gone on to say that Zoom is the ‘Netflix of child pornography.’

Considering that a huge part of the world is still in lockdown, the participation of Zoom with the government is more crucial than ever. Otherwise, more and more children will be exploited within homes by malicious adults.