Home Technology Zoom’s update 5.0 could finally stop “Zoom bombings” once and for all

Zoom may finally be rid of the “Zoom bombing” issue as a new update is set to roll out.

Ever since the novel coronavirus outbreak forced people to stay inside their homes, video-conferencing platforms like Zoom had experienced a tremendous surge. Zoom, for one, had grown from 10 million users to 200 million overnight.

There is no doubt that Zoom is currently the most popular video-conferencing app out there, but its quick rise in popularity also brought to light a number of security and privacy issues and faced a massive backlash. This forced Zoom CEO Eric S. Yuan to issue a public apology while promising not to release any new features in order to focus on improving the security and privacy aspect of their service.

Now, it looks like Zoom may finally be able to redeem itself. 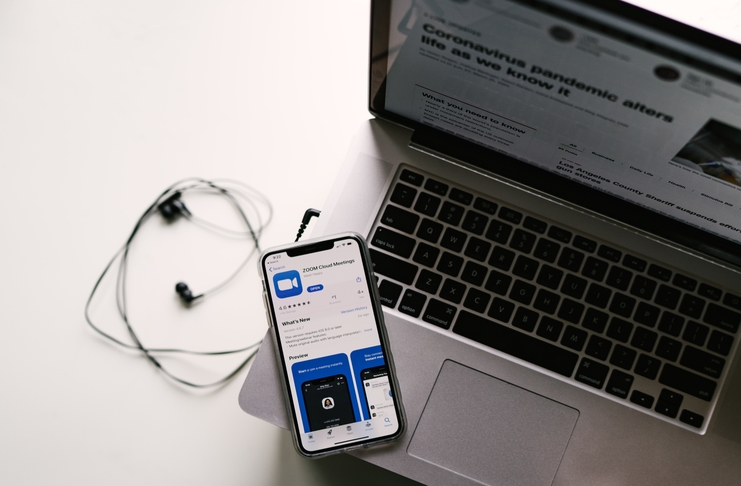 Say goodbye to Zoom bombing with the 5.0 update

Zoom recently announced the arrival of its 5.0 update, which would include the security measures that the company had long promised. According to Zoom, the updates may start rolling out next week and will feature improved encryption, password defaults, and an all-new Security hub.

Zoom will now be using the AES 256-bit GCM encryption standard, which would enhance the protection of the user’s meeting data. Because of claims that meeting data is being shared in China despite not having any participants in that area, Zoom will also be implementing data routing control, which would give the user and host to select which data center regions their video calls will be routed to.

Meetings would no longer be accessible without a password. This was done in order to prevent the Zoom bombings or the infiltration of a meeting by an uninvited participant. Passwords seem to be a key concept in the 5.0 update as cloud recordings too will now require passwords by default.

Not only that, but the users may also now be able to choose how complex the passwords would be.

For the 5.0 update, Zoom has reorganized its security features and grouping them together in a single Security icon, which could be found in the meeting menu bar and accessible to the meeting host. This makes it easier for the host to locate the security features, unlike before, when they were scattered across the screen.

Waiting rooms are now also on default and is already an existing feature on Zoom. With this, all participants would be redirected to a waiting room rather than go directly to the meeting. Doing so would allow the host to carefully allow entry to actually invited participants.

Furthermore, the new update will give more authority to the meeting host allowing them the ability to kick a participant off a meeting, prevent participants from renaming themselves.

Some of the features mentioned have been available for quite some time now, but the 5.0 update itself will start rolling out next week. 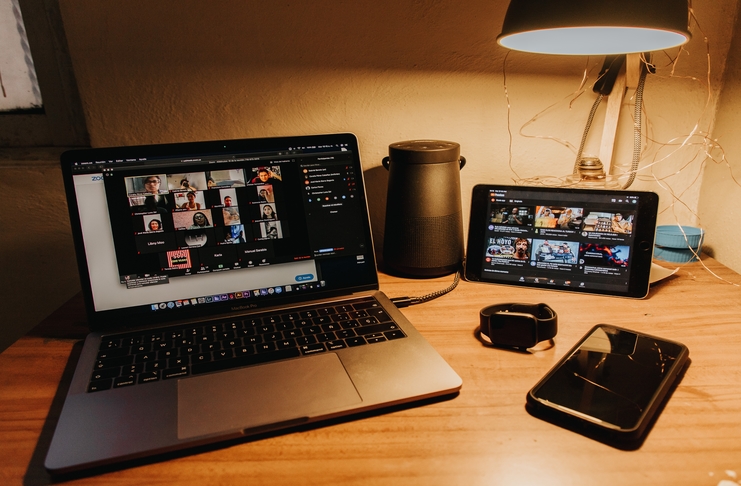 Zoom CEO Eric Yuan states that Zoom 5.0 is just the start, which means that more security improvements are to happen in the future.

“This is just the beginning. We built our business by delivering happiness to our customers. We will earn our customers’ trust and deliver them happiness with our unwavering focus on providing the most secure platform,” Yuan says in the blog.